This is not a good look. The Paige VanZant hype train once again went off the tracks last night courtesy of Jessica Rose Clark. Thanks to here push by the UFC, Paige is one of the more popular fighters on the roster.

Also, PVZ was on Dancing With The Stars and made it all the way to the finals. None of this makes you a better cage fighter but VanZant moved up to flyweight and lost to Clark last night.

Then a horde of zombie Paige emerged from the rumble to direct message Jessica Rose Clark.

Paige has some crazy fans pic.twitter.com/lvnEbzVVMs 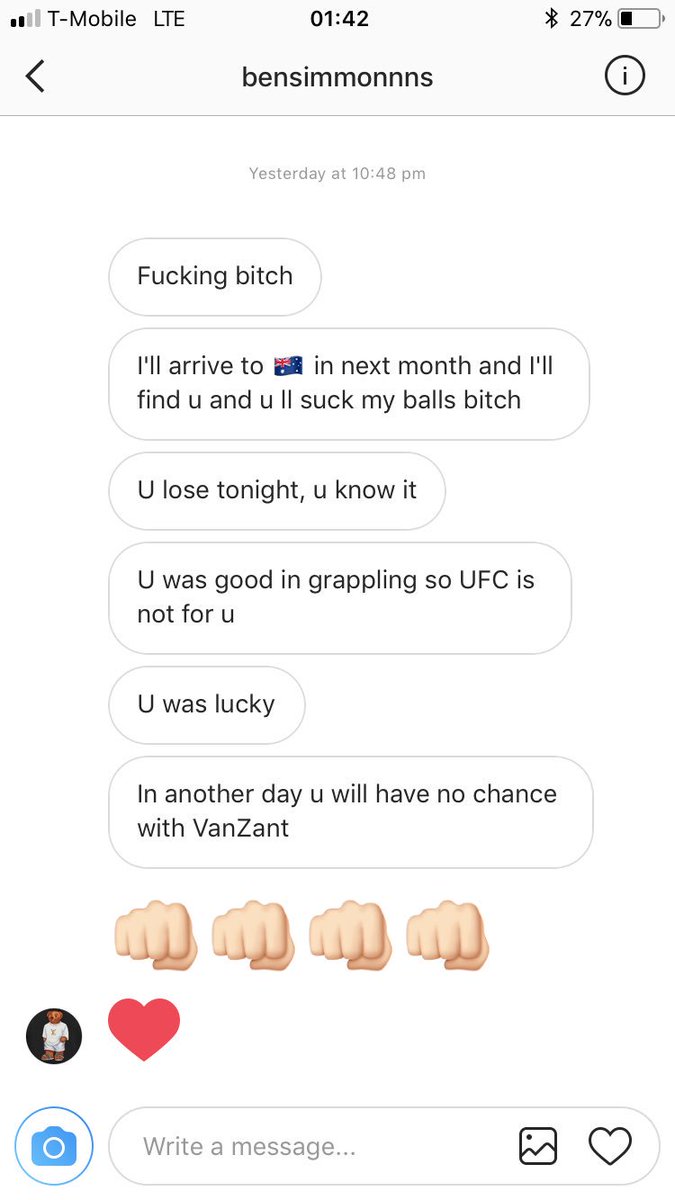 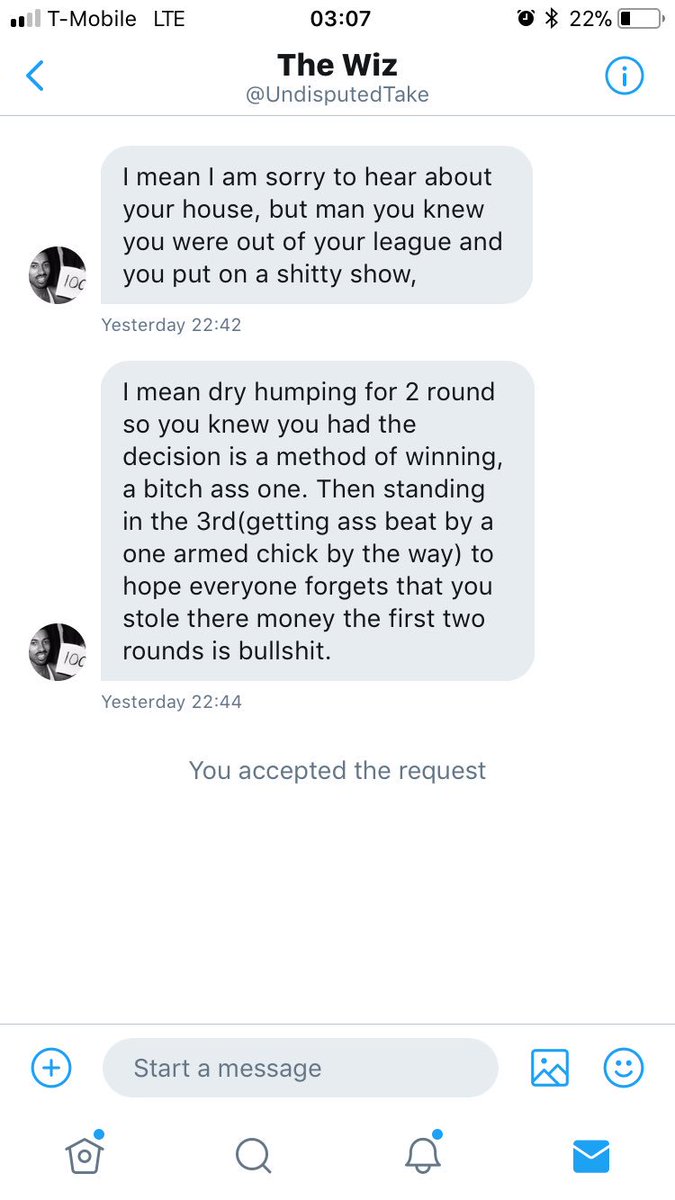 Keep in mind while traveling to St. Louis for her fight, Clark had her home broken into and her cat killed by armed robbers. Congrats on the win Clark, sorry about the crazy PVZ who are now stalking you.

Video: Rose Namajunas watching the UFC before and after becoming the champ
← Read Last Post

Video: Conor McGregor sparring partner explains why he was lured into an alleyway by vigilantes
Read Next Post →
Click here to cancel reply.