Georges St-Pierre needs to come home. Not to the Canadian promotion TKO but the UFC needs to do whatever is possible to get GSP back in the cage. Georges St-Pierre is a first ballot MMA Hall of Famer and he deserves a hero’s send-off in the main event of a UFC pay-per-view on rich mossy Canadian soil.

If GSP is not going to come back to the UFC for a title shot versus Tyron Woodley or Michael Bisping then maybe he comes back to the Octagon for a super-fight with Nate Diaz, Conor McGregor or (finally) Anderson Silva.

Until the day the UFC and GSP kiss and make up, we have this rare MMA yearbook photo of Georges St-Pierre. Mini-GSP is the quite dude in your super-rad Canadian grade school crew. But if you want a young to GSP to transform into a chatter box just toss out the topics of aliens, dinosaurs, martial arts or hot chicks, and this young GSP will blow your mind with facts and figures on the world’s most important issues.

Super impressed by this young St-Pierre 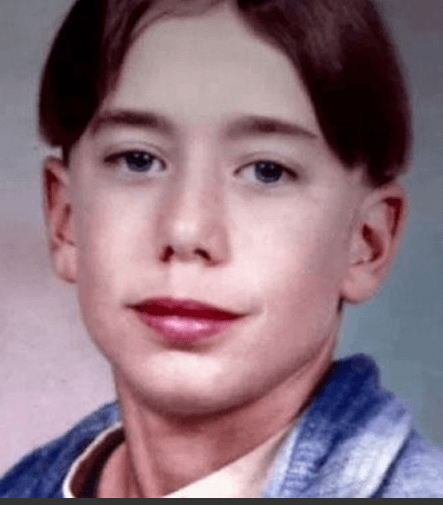 Leaked video shows off the physical 3-D hologram ticket for UFC 205 and its awesome
Read Next Post →
Click here to cancel reply.