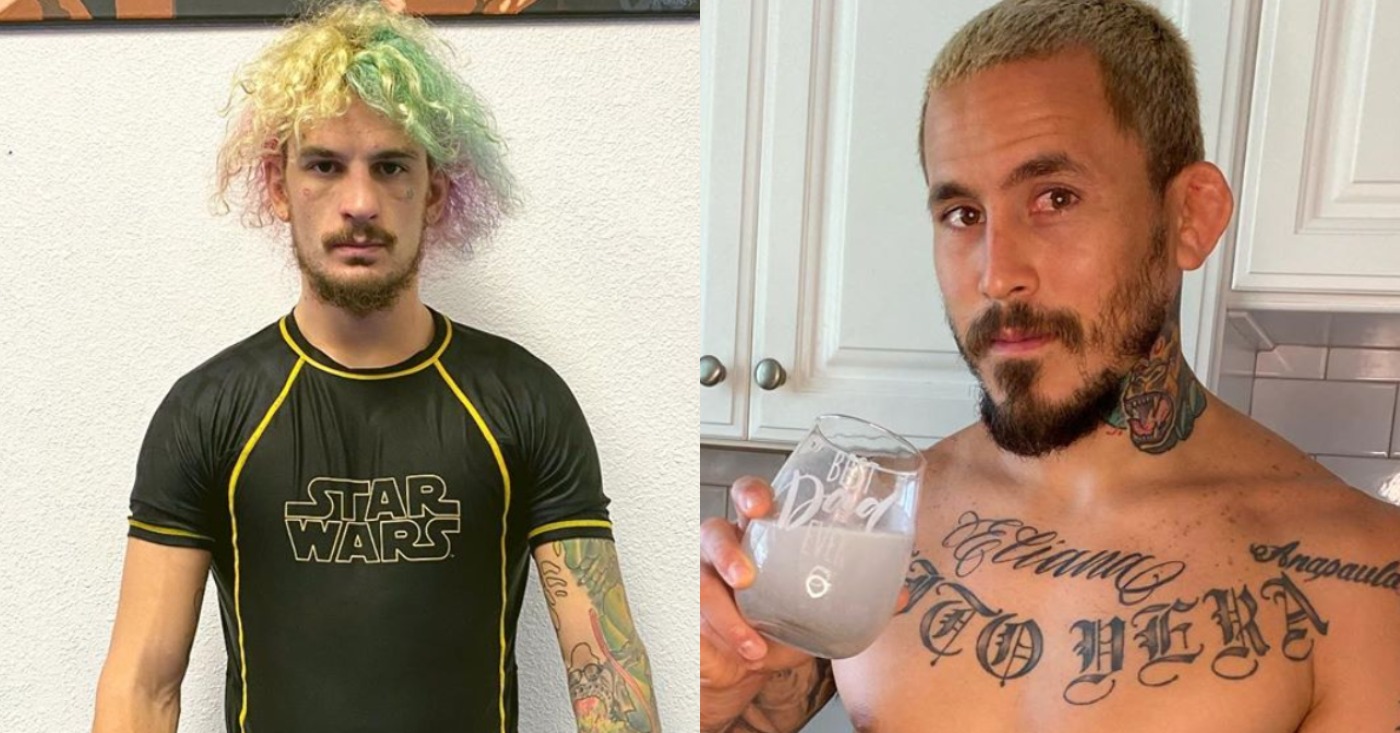 It looks like Sean O’Malley has got his wish.

As per MMA Fighting, “Sugar” will face Marlon Vera at the UFC 252 pay-per-view event taking place August 15 at the Apex facility in Las Vegas.

The matchup was confirmed by multiple people within the promotion following an announcement from O’Malley on his YouTube channel. An official announcement should be expected soon.

O’Malley is coming off two first-round knockouts this year after coming back from his troubles with the United States Anti-Doping Agency (USADA). He disposed of Jose Quinonez at UFC 248 in March before delivering a highlight-reel knockout of Eddie Wineland at UFC 250 last month.

Vera, meanwhile, is coming off a controversial unanimous decision loss to Song Yadong in May. Before that, he had won his last five outings all by way of finish.

Sean O’Malley vs Chito Vera booked for UFC 252. Sean told me a couple of weeks ago that’s the fight he wanted and now he’s getting it.

The pair were originally slated to fight in 2018 before O’Malley’s troubles with USADA, and he recently called to face the Ecuadorian next.

“If I fight ‘Chito’ (Marlon Vera) who’s not ranked, they kicked him off the rankings, it’s like I still have options. He’s good, he’s a black belt in jiu-jitsu,” O’Malley said last month.

“I think he beat Song Yadong, so I think he’s on a six-fight winning streak with five finishes. He finishes people in the later rounds. He’s tough, he’s got good cardio, so yeah it’s up to the UFC. You know how it is, you can have two guys say they want to fight and they don’t fight. That’s just how it is. So that’s an option in August, so that’s what’s probably next but I don’t know if he has any injuries or anything.”

Send me the papers and I promise you I’ make this guy quick and beg me to stop. https://t.co/qMdgKQpfyJ

“Chito” was receptive to the idea and it looks like we now have a fight.

UFC 252 will be headlined by a heavyweight title fight between Stipe Miocic and Daniel Cormier.