Khabib Nurmagomedov Doesn’t Like Being Called ‘Coach Of The Year’, Suggests Javier Mendez

Nurmagomedov has been undefeated since transitioning to a coach following his retirement in October last year.

Coach of the year? Don’t call Khabib Nurmagomedov that.

Among Nurmagomedov’s many activities since announcing his retirement from mixed martial arts in October last year has been coaching.

I feel that last week of October will soak out lot of energy from us, cause me and coach @akajav have to corner lot of guys till the end of this month.
I hope that brothers will deliver everything in 💯 pic.twitter.com/AAc5rxuVQ3

The former UFC lightweight champion has been cornering a number of teammates over the past year and has remarkably, not seen any of his fighters suffer defeat.

This past weekend at Bellator 269, Nurmagomedov even improved to 9-0 as a coach after his cousin Usman submitted Patrik Pietila in the first round.

Nurmagomedov: Javier Mendez Is Coach Of The Year

Many observers have continually labeled Nurmagomedov as coach of the year, and that will only continue if Islam Makhachev, Zubaira Tukhugov and Tagir Ulanbekov emerge victorious at UFC 267 this weekend.

However, Nurmagomedov doesn’t like being called coach of the year. All the credit goes to American Kickboxing Academy head coach Javier Mendez, who “The Eagle” feel is more worthy of the accolade.

“I need 30 more years to become like him, like experienced coach. Just one year ago, I finished my career and this year, I beginning little bit coaching and cornering my guys. I don’t think I’m coach of the year. Coach of the year, 100% my opinion, 2021, his name is Javier Mendez.”

Mendez is certainly in with a shout if his students continue to have winning performances. 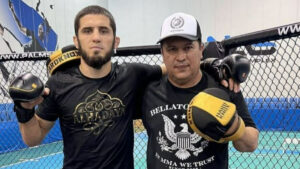 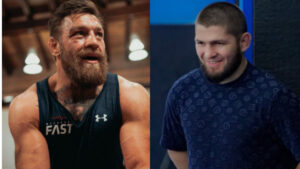 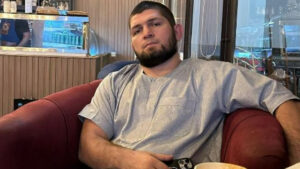