MMA may be banned in Thailand, but DARE still plans to hold an event somewhere in the country

If you’ve never been to Bangkok, Thailand — there’s a lot of stuff that you can’t unsee from that place. It’s a country filled with boundary disillusions, it exists solely to make us believe the rest of the planet is real. Sure they banned MMA in Thailand earlier this year, but judging by the stuff that I’ve personally witnessed in Bangkok, stuff that should be banned from humanity, MMA making a sudden underground resurgence would not be that far fetched.

According to a recent statement from the Thailand-based DARE championship, the organization still plans to hold a live MMA event in Thailand at some undisclosed location this Fall. We’re expecting a date to be released by the end of the month along with a method on how to view the underground MMA event. Illegal MMA is the new sanctioned MMA, get used to it. Now check out the poster of their upcoming secret event below and check out their site for more info on the relatively new promotion. 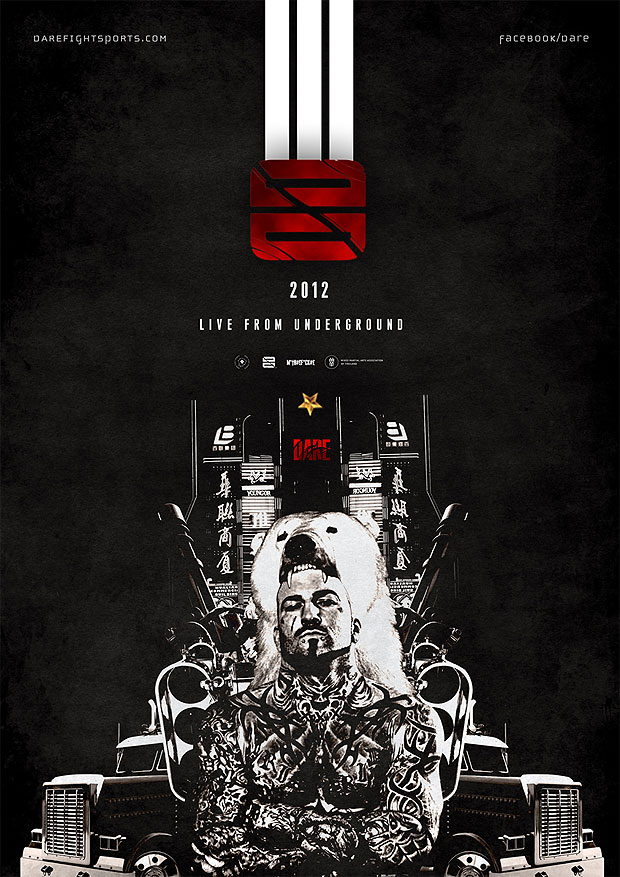 Pacquiao lost, get over it and watch Bob Sapp's fight in Kazakhstan this weekend
← Read Last Post