Conor McGregor took to social media with his fiancee Dee Devlin to share to the world that they have a third child on the way. 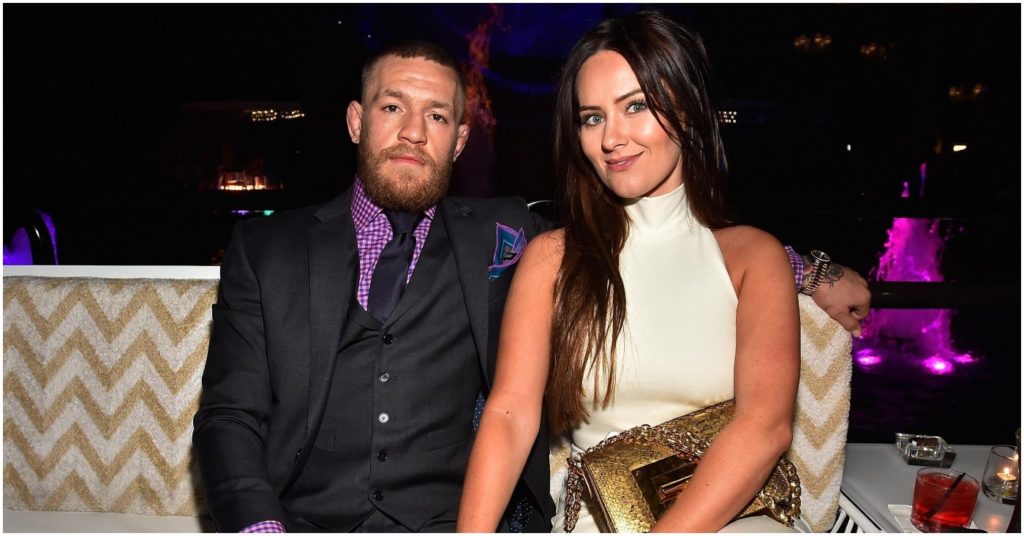 According to Conor McGregor, this third child is on the way.

McGregor is shaping up to have quite a memorable 2021. The year will see his return to the sport as he takes on Dustin Poirier in a rematch at UFC 257. Now, he and his fiancee Dee Devlin have taken to Instagram to hint at a third edition into their family.

Conor McGregor is still the biggest name in mixed martial arts. Although he only fought one time in 2020, it was all he needed to secure the highest PPV numbers of the year in true McGregor fashion. Heading into 2021, McGregor plans to add another title to his collection, and another child to his family.

“Happy Christmas everyone, from my family to yours. So much to look forward to in 2021,” wrote McGregor on Instagram.

Almost exactly one year ago, McGregor and  Devlin welcomed their second child into the world. The  Irishman shared a photo on his official Instagram walking out of the Coombe Women & Infants University Hospital with his newborn and Conor Jr. Around that same time, McGregor was awaiting his punishment from NSAC for his involvement in the UFC 229 post-fight brawl.

While Jake Paul is focusing on fighting Conor McGregor, Conor and his camp are focused on Dustin Poirier. In fact, Conor’s boxing coach Owen Roddy is so comfortable in the Irishman’s ability, that he sees absolutely no path to victory for Poirier.

Expect the McGregor vs Poirier card to do high PPV numbers as well. Additionally, don’t be shocked if it’s the only time Conor fights in 2021, and his return to the cage generates the same box office numbers as he did with Cerrone. Especially with the birth of his new child.

At the moment, it’s hard to tell if Conor is fighting full-time, or if he plans on just giving the sports moments of greatness.