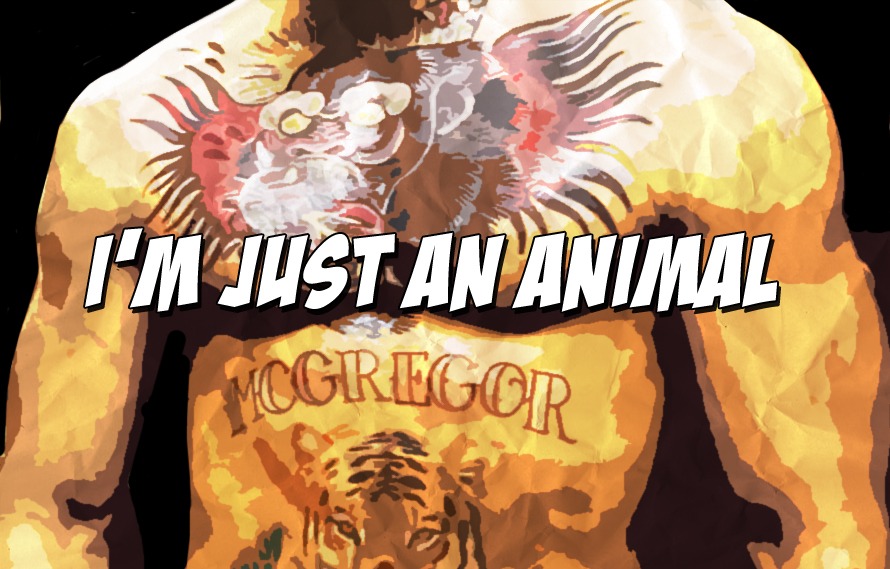 Everyone blasted Conor McGregor’s movement coach Ido Portal back when McGregor was training for José Aldo and they performed Broomstick Capoeira in front of everyone. Of course, that was before The Irish One Punch Man sniped Aldo’s chin in just 13 seconds. I’m sure there are still some doubters, but I’m just saying a lot of movement coaches are popping up and being implemented by fighters, even by Carlos Condit.

With that being said, when you watch this new video of Portal whacking the shit out of McGregor with a pool noodle, don’t be so quick to judge. It seems like no matter what happens, McGregor and his tight team know exactly what the hell they are doing even if we do not. Who knows? Maybe they are preparing in case Nate Diaz brings the ninja shit and pulls out a pair of “nunchuks” during their fight at UFC 196.

Don’t worry guys, McGregor is also keeping up the ol’ tried-and-true methods of combat and is looking yoked yet still nimble on the heavy bag.