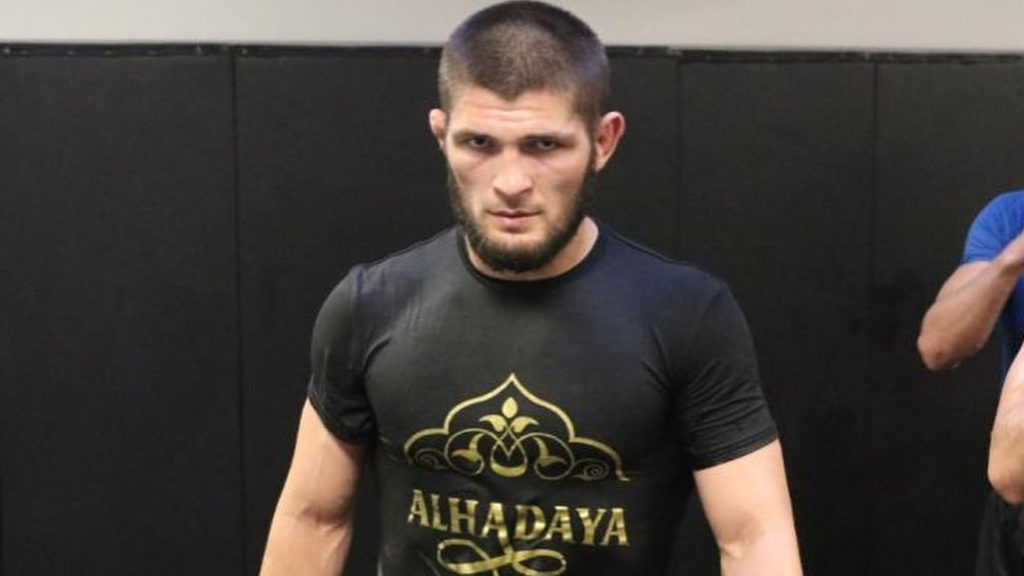 “The Eagle” May Not Have Many More Fights Left In Him

Khabib Nurmagomedov is one of the greatest talents MMA has ever seen, with his top-tier wrestling and undefeated record (27-0 MMA and 11-0 UFC). The Russian UFC reigning lightweight champion is just 30-years-old and most people would consider this to still be relatively young for a professional fighter of his caliber.

Khabib is scheduled to defend his title against interim lightweight champion Dustin Poirier (25-5 MMA, 17-4 UFC) at UFC 242 on Sept. 7 at The Arena at Yas Island in Abu Dhabi.

But in a conference call this past Friday, Khabib was asked how much longer he plans to fight. And according to MMAJunkie, his response was…

“Good question. Not yet, but I’m not a young fighter. I’ve already been champion for years. I’ve already defended my title. This is my second defense. Of course, I don’t have a lot of fights ahead, because I don’t want to fight when I’m 40 years old. This isn’t my plan. We’ll see.”

But apparently, either way, the decision isn’t entirely up to Khabib. But he’ll definitely retire when the time is right…

“Before I make a decision, I have to talk with my father, I have to talk with coach Javier (Mendez), all my brothers, (management team) Dominance MMA and all the people around me,” Nurmagomedov said. “I can’t make this decision alone. But right now, I’m focused on competition, because I have too much fire inside me.”

Khabib Nurmagomedov’s last fight was against Conor McGregor in October of last year where he won via submission and was suspended after a post-fight brawl. But, he’s eligible to compete again and will defend the lightweight title which will be no easy task against Dustin Poirier who last defeated Max Holloway in April.

Khabib doesn’t seem to be slowing down anytime soon but it’s completely understandable that he wouldn’t want to stick around for another decade. MMA is a dangerous sport and it’s a young man’s game for the majority of fighters.

“The Eagle” has had more success than most in the UFC and he will make the right decision when the time comes. But for now, we can look forward to his big matchup in Abu Dhabi.

Weili Zhang Blasts Henry Cejudo, Tells Him To 'Get A Sex Change!'
Read Next Post →
Click here to cancel reply.