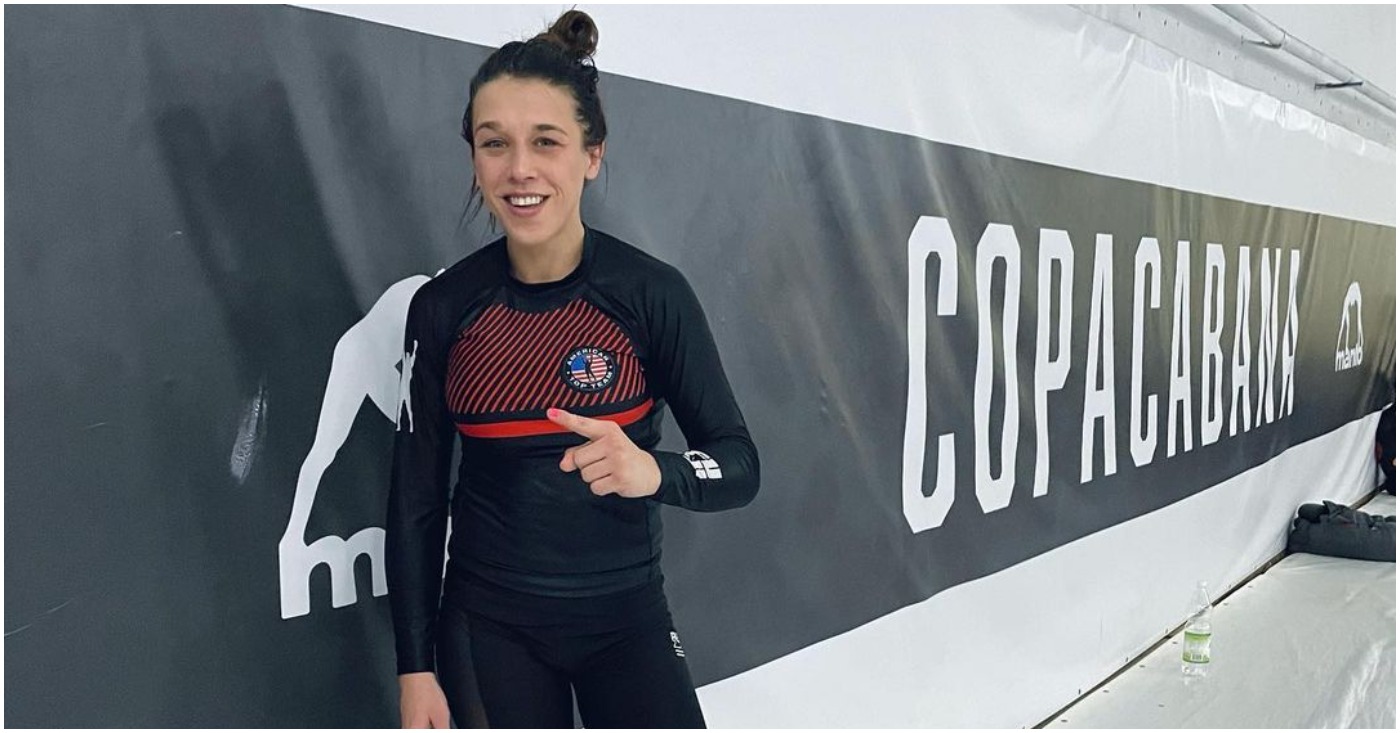 Joanna Jedrzejczyk doesn’t need the support of Stephen A Smith in regards to encouraging women’s MMA. After Smith shared that he doesn’t like seeing women fight each other in combat sports, a host of women within the community were vocal about the importance of WMMA. However, Joanna doesn’t seem like she will lose any sleep without Stephen A’s support.

Smith appeared as a guest on a show via The Ringer’s podcast network. During a conversation with Larry Wilmore, Stephen A spoke about his thoughts in regards to women fighting each other in mixed martial arts.

“I don’t want to see women fighting in the octagon and stuff like that, but that’s just me. What I would adamantly be against is them fighting men. I don’t think that’s cool. Plus, you don’t ever want to give men license to believe that it’s all right to be physical with a woman, to be quite honest with you. You don’t want to do that.”

Joanna Responds to Stephen A Smith

Of course, those words didn’t go over well with the mixed martial arts community. Which, is a community that prides itself on supporting its female competitors just as much as the men inside of the octagon.

Analysis of Smith’s words came from powerful female voices within the community such as Julie Kedzie, Laura Sanko, and Angela Hill. As well as, former UFC strawweight champion Joanna Jedrzejczyk on social media.

I appreciate your transparency @stephenasmith . Although I wish everyone at ESPN—and throughout the world—saw women’s sports in a positive light, I assure you that we women don’t need your support. #2020WorldMMAAwardsFightOfTheYear #NationalGirlsandWomenInSportsDay

“I appreciate your transparency (Stephen A Smith) @stephenasmith,” wrote Joanna. “Although I wish everyone at ESPN—and throughout the world—saw women’s sports in a positive light, I assure you that we women don’t need your support.”

At the moment, Smith has yet to comment on his controversial remarks. However, the uproar within the community may force his hand to address the issues with ESPN brass.

Conor McGregor Evaluates UFC 257 Loss: "I Deserved to Get the Legs Kicked Off Me"
← Read Last Post