More details that show the level of involvement of James Krause in the UFC/MMA betting scandal released.

The level of involvement of James Krause in the ongoing investigation into illegal betting practices has gained some new information.

Back in November, the MMA betting world was turned on its head. Up until the UFC Fight Night bout that took place in the UFC Apex in Las Vegas between Darrick Minner vs. Shayilan Nuerdanbieke on Nov. 5, betting was a normal part of the sport. Fighters or coaches would often bet on themselves and there was no real problem. After that bout involving Minner and his coach, former UFC fighter James Krause, an investigation was started and fighters were banned. Reportedly, Minner had an undisclosed injury coming into the bout and the betting lines began to shift. As a result, Minner and Krause were suspended but that was only the tip of the iceberg.

As a result of possible insider information on the part of Krause, a few Betting and Gaming Agencies in Canada and in New Jersey put bans on MMA betting as a whole, and some just involving these parties. Krause was suspended and a rule prohibiting fighters from betting on fights was put into place. Now there is some new detailed emerging that shows just how deep this betting scandal goes.

James Krause acted as an “agent” for an offshore betting site

Before he was caught up in the ongoing scandal, Krause was openly proud of his betting success. He had bragged about making more money on betting than in his other business ventures. Now it has been revealed in an article by ESPN, that he was working with an offshore sportsbook company.

According to ESPN, Krause was the middleman for a site called ABCBetting.ag, most likely based out of Antigua or Barbuda per the web address.

“Bettors who said they wagered with Krause told ESPN he provided them with a line of credit and login information,” the article stated. “They placed their wagers on the site and paid Krause directly, they said. One source who bet with Krause told ESPN that money was exchanged using Venmo or PayPal.”

It is illegal for U.S. residents to work as agents for offshore sportsbooks. Others in similar situations have been charged with tax evasion, operating an illegal sports betting organization, and money laundering. The FBI has been looking into the details surrounding the Minner fight and Krause himself.

Jeff Molina, a flyweight fighter mentored by Krause, has faced a setback with an indefinite suspension issued by the Nevada State Athletic Commission. Despite the fact that the reason for the suspension is not yet known, speculation suggests it may be connected to the Minner/Nuerdanbieke dispute.

In addition to his involvement with this offshore site, Krause had developed his own betting tips group he called the 1% Club. This group has since been shut down and no fighter involved with Krause may not compete in the UFC. He was the owner of Glory MMA which has the home gym to many top-ranked fighters in multiple organizations, including interim champion Brandon Moreno.  The gym has since been sold to allow the fighters to continue to train there without being penalized. The investigation into all of this is still ongoing. 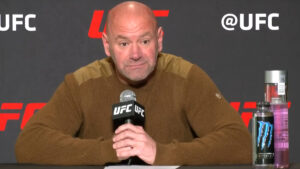 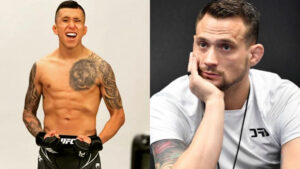 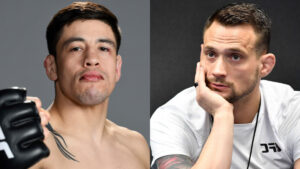 Brandon Moreno Details Uncomfortable Conversation With James Krause: ‘It Was a Little Bit of a Disappointment’ 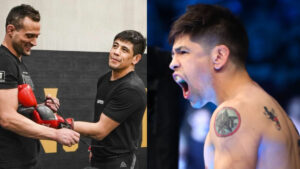 Brandon Moreno on Walking Away From James Krause Amid Gambling Investigation: ‘I Decided to Turn the Page Quickly’ 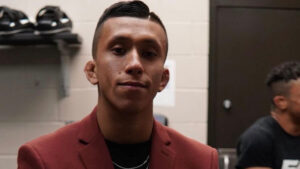 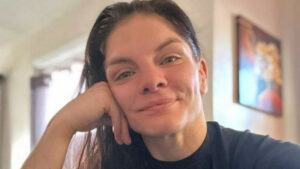 Exclusive: Lauren Murphy On Betting Scandal, ‘Some Fu-khead Went And Ruined It For Everybody’