Ultimate Fighter Season 16 contestant, Julian Lane, dropped one of the greatest memes in MMA since James Toney casually told Dana White that he knows the secret art of ‘side-check kicks.’ For this day on, ‘Let Me Bang Bro’ will be engraved in your cerebral cortex, right next to ‘Rickson by arm bar,’ ‘Cool story bro,’ and ‘I am new legend.’ Unclear on the back story of the now-infamous ‘Let Me Bang Bro?’ Well, that’s what you get for refusing to watch TUF 16 this season. Julian Lane is the equivalent of Junie Browning wrapped in a War Machine blanket. In the most recent episode of TUF, after losing his fight Julian Lane aggressively charges fellow TUF contestant and subsequently has an emotional breakdown while repeatedly uttering the words ‘let me bang bro.’ Yeah, cognitively I’m not sure what was going on with Julian Lane — but it did produce four entertaining parodies. Check them out below and props to the UG and Sherdog forums for producing them. 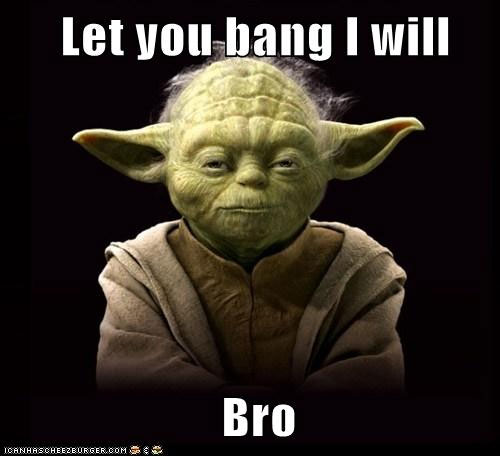 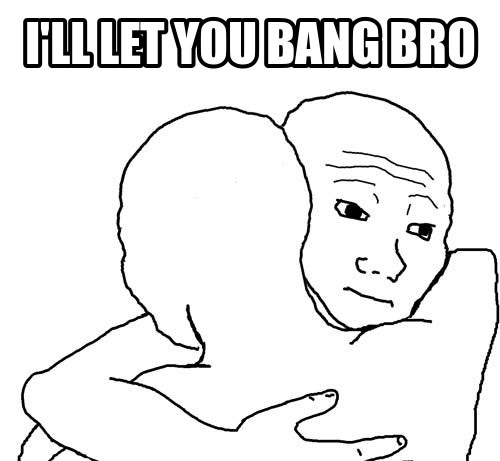 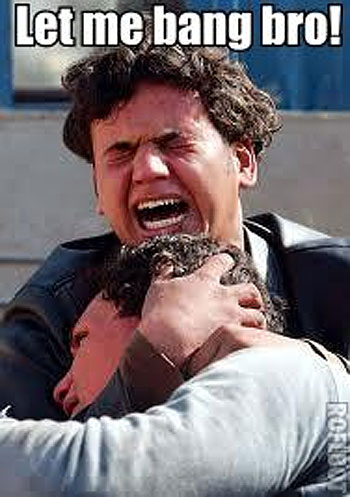 Urijah Faber confirms his love of Street MMA to us, then talks about his rib injury and female MMA
← Read Last Post