Rashad Evans Explains Why Kamaru Usman’s Wrestling Is So Effective

Usman is set to defend his welterweight title against Gilbert Burns in the UFC 258 headliner on February 13. 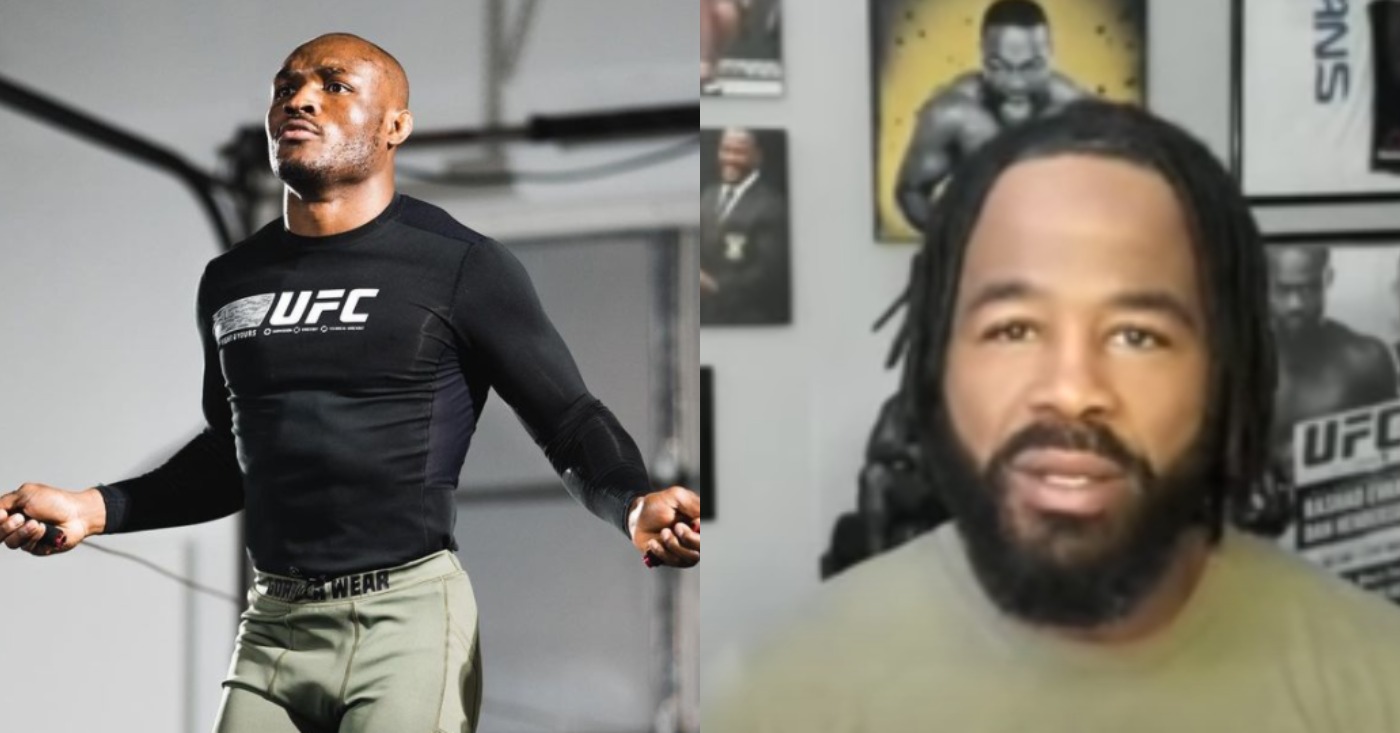 Welterweight champion Kamaru Usman remains undefeated in the UFC in 12 outings and his wrestling is a big factor for that.

Usman will be looking for a third title defense when he faces former training partner Gilbert Burns in the UFC 258 headliner taking place February 13 in Las Vegas.

Even with the jiu-jitsu threat of Burns, many expect Usman to take the fight to the ground which is clearly his domain.

And in a recent interview, former UFC light heavyweight champion Rashad Evans — who trains with Usman — explained what kind of wrestler the latter is and why his is so effective.

“Kamaru’s a chain wrestler,” Evans told Morning Kombat. “He’s going to go for one takedown, wait for you to defend it and then he’ll go to the next one. But he’s always two, three steps ahead and he’s a dog for the takedown. Most people give up on the takedown. That’s when he’s going to find a new way to attack, a new way to mix it up so it feels like a different takedown.

“He gets on your legs, he’s extremely strong with it and he knows how to balance his energy out. He feels when he’s expended too much energy, he knows when to let it go and that honestly, is one of the hardest things when it comes to becoming an MMA wrestler versus your old college wrestling is you got to know when to let go of the shot, you got to know that you’re expending too much energy and he knows that.”

Evans Learned A Lot About Clinch Work From Usman

It’s not only Usman’s wrestling that is effective.

His clinch work is another tool he uses to great effect as Evans revealed that is something Usman taught him a great deal whenever they train together.

Ultimately, however, all roads end with the takedown.

“I talked about the wrestling but some of his clinch work. Kamaru has some of the best clinch work and he’s very creative inside the clinch,” Evans explained. “Not only is he going to drape that long reach around you with the arms locked but he’s also going to shoulder bump, foot stomp, he’s going to do a lot of different things that makes you feel like the fight is somewhere else.

“Once you feel like the fight is somewhere else, boom. He’s back where he wanted to be in the first place which is with the takedown.”

Given that Burns and Usman have trained together for years, it will certainly be interesting to see how they deal with each other on the ground at UFC 258.