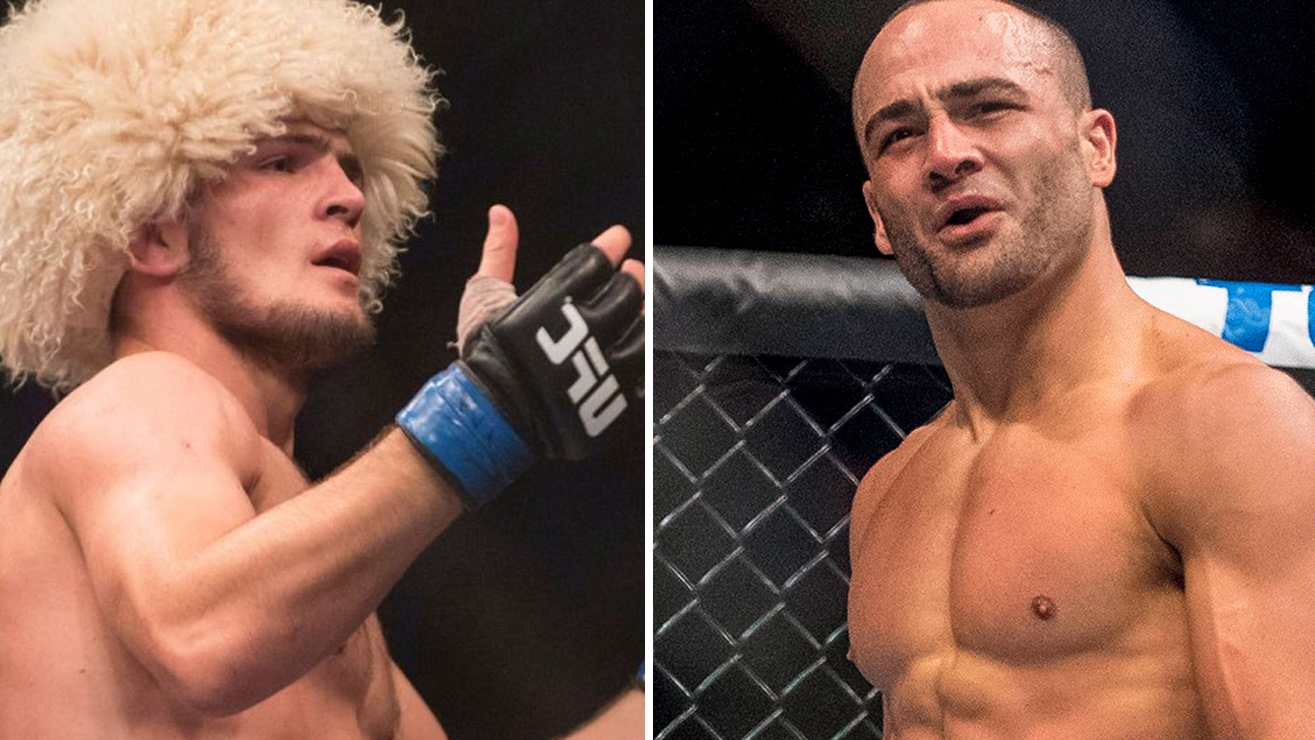 Former UFC lightweight champion Eddie Alvarez attended Saturday’s UFC Fight Night 128 event in Atlantic City, NJ, hasn’t competed since scoring a third-round knockout win over Justin Gaethje at UFC 218 back in December, claiming that he’s the only person in the division that can beat Kahbib.

“I know, 100 percent, matchup-wise, wrestling, stylistically, I watch the champion fight a lot. I am the guy to beat the champion. Not Dustin Poirier. Not Conor McGregor. Not anyone. I understand who I lost to, who I won (against). I’m the best style matchup. The champion don’t want to fight me right now. He knows. He’s going to pick off the wounded gazelles one by one. He’s going to take the good style matchups. I understand. Take them. I’ll be waiting in the end.”

Alvarez isn’t impressed with Nurmagomedov’s journey to the UFC gold and doesn’t think highly of Khabib as a champ. Many criticize Nurmagomedov’s last performance at UFC 223, Alvarez is one of them says Dagestani failed to impress.

Alvarez knows that he can’t control who the UFC officials decide will be the next title challenger. And knowing that, former champ isn’t too worried if he’s not next in line.

Who would you like to see the Eddie Alvarez fight in his next Octagon outing?