UFC star Conor McGregor has done nothing to quell the rumors that he may be having an affair with acclaimed pop star Rita Ora after being spotted leaving the Mayfair nightclub in Cirque le Soir at 4 am today.

Mcgregor was embroiled in controversy when Ora posted a picture on social media titled “date night” with the McGregor’s arm draped around her at the London Fashion awards earlier this week.

Irish star last night was filmed looking delighted as he mingled with the women at Cirque le Soir nightclub. Via The Sun news. 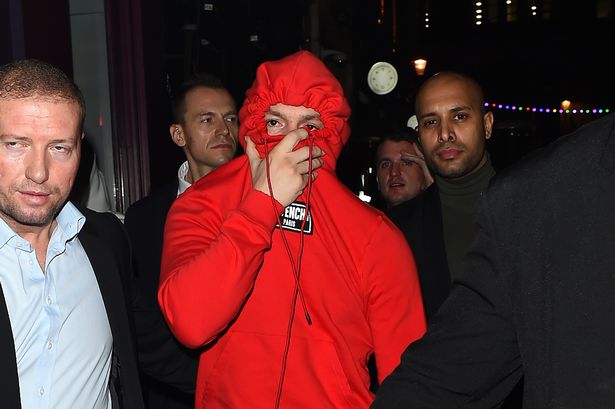 McGregor rolled up to the Mayfair nightclub in an eye-popping red Givenchy hoodie with a marvelous pair of Gucci Ace sneakers as well, which go for about £540, after supposedly spending two days partying in his Berkeley Hotel suite. 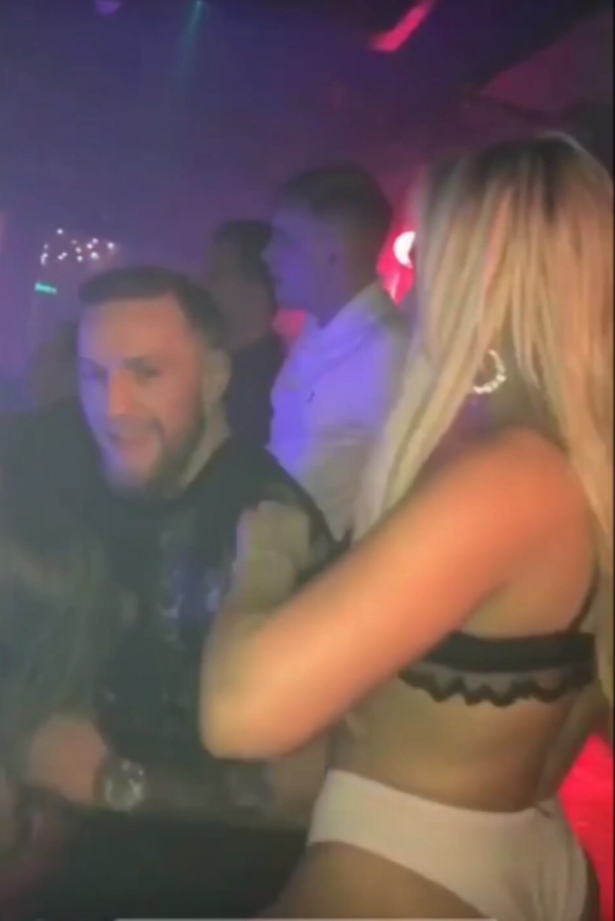 A video posted on social media where he was seen dancing with some scantily clad women. He took a moment to get on the microphone in the club to say “what’s up Rita Ora” while patting his hand over his heart, and later “what’s up London.”

A wild night out alongside Irish model Kamila Kostka at London club Cirque le Soir, where he was seen throwing notes across the VIP area and drinking Champagne. 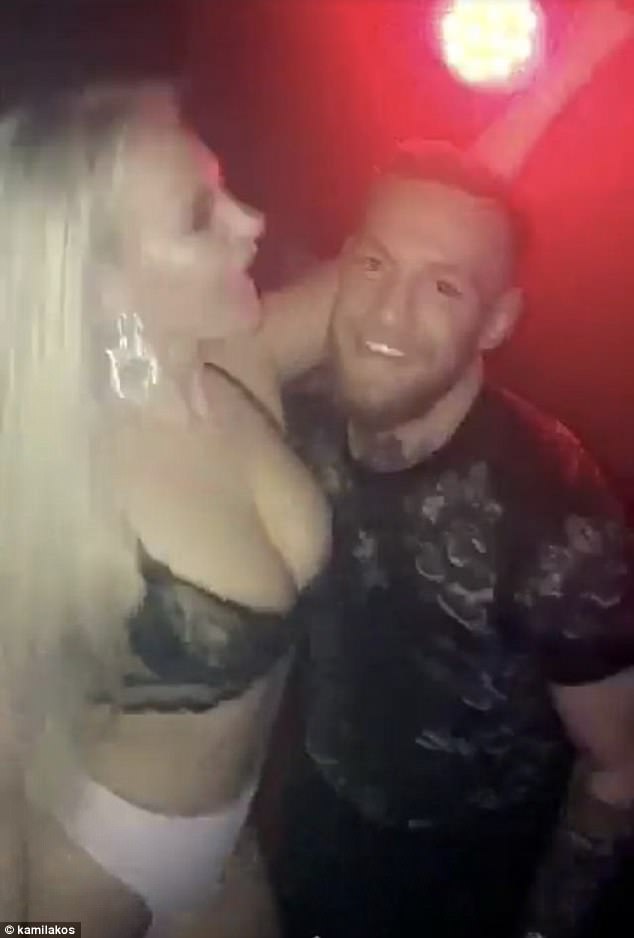 He was later spotted heading home with a group of women, which certainly doesn’t suit well for his attempt at encouraging a family man image.

He seemed in good spirits and continued partying until the early hours of this morning when he was seen leaving the club. 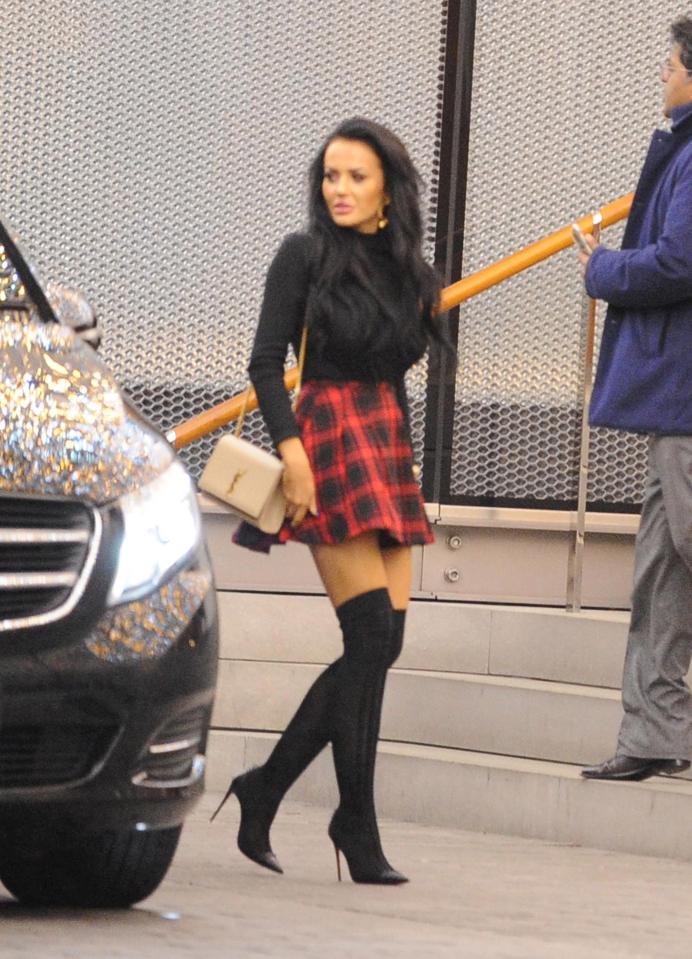 His girlfriend of eight-years Dee Devlin was not seen out with him as he danced away the night with dancers.

Notorious seemingly being happy to throw around his cash and having big nights out at celebrity hotspots, fans are once again questioning whether he will ever make a return to the Octagon. UFC president Dana White has even contemplated that the Mcgregor may never return to the UFC cage after banking over $100 million for his professional boxing super fight with pugilist Floyd “Money” Mayweather.

“Money changes everything,” said White a few weeks ago. “He may never fight again. He has got $100 million in the bank.

“It’s tough to get punched in the face every day when you’ve got $100 million.”

check out the video below: 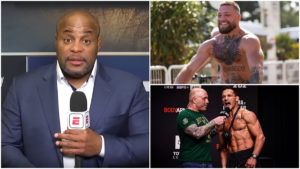