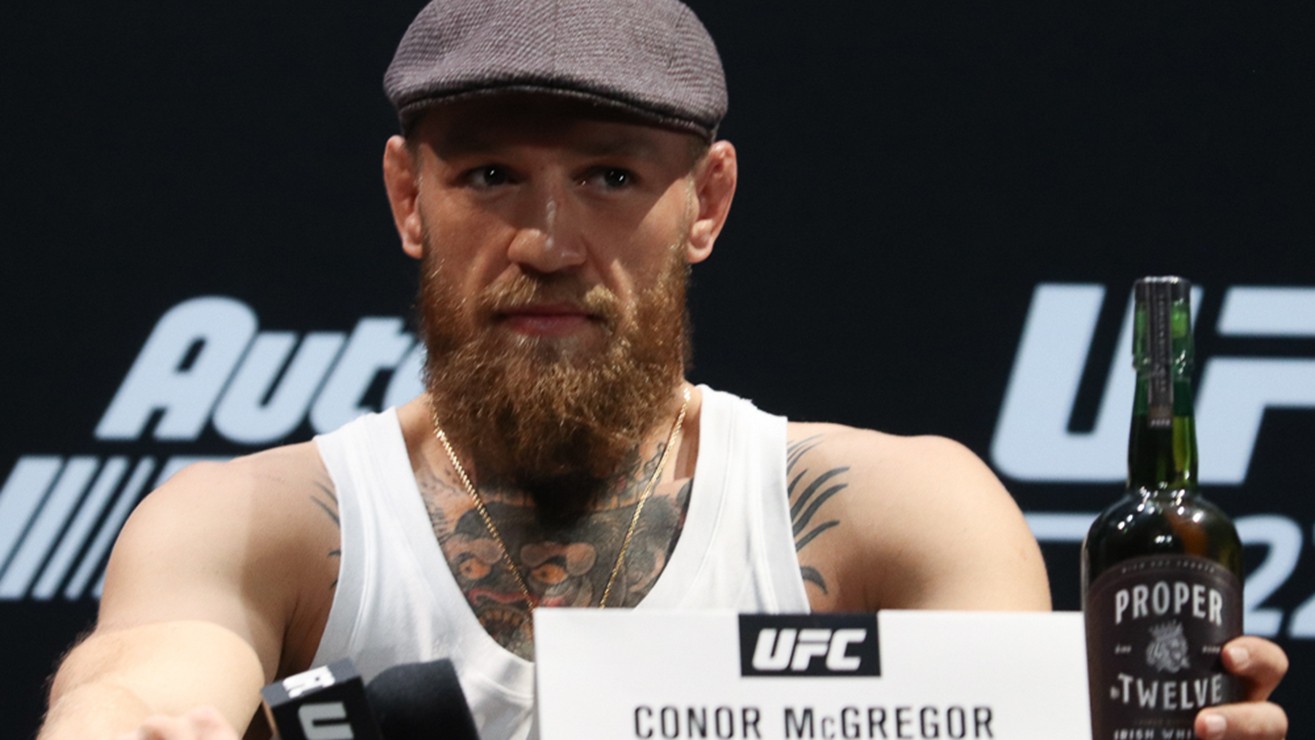 Khabib Nurmagomedov and Conor McGregor will face on Saturday night inside T-Mobile Arena in “Sin City”, Nevada. The Notorious claims money isn’t his primary motivation for this showdown! But UFC golden goose’s bill will be heavily loaded after UFC 229 main event!

Conor McGregor opened up about the potential financial forecast at UFC 229 press conference on Thursday. He said the event is believed to sell somewhere between 3 and 3.5 million PPV (pay-per-view) buys. Conor didn’t forget to praise the new owners too. (via MMAFighting.com)

“We’re estimating around 3 to 3.5 million [pay-per-view buys], I’d say I’ll close in around the $50 million mark,” McGregor replied when asked what his takeaway from UFC 229 would be.

“The new owners…W…what’s the name…WME-IMG? Those guys as well. I haven’t really met them that much but they’ve been good to me so far — Ari (Emmanuel) and those guys. Life is good.”

Conor McGregor described how the game has changed since Nate Diaz showdown at UFC 196 on March 5, 2016. The Notorious has reached very far for someone who was offered $20,000 to show and $20,000 for the victory.

“To think where we have come from… when I fought Nate Diaz he was on $20,000 to show and $20,000 to win — the game has gone to so many new heights, so quickly and we’re just trying to keep up. And it’s a great time to be involved in the sport for myself, the fighters, the promoters, for the managers, for the media in attendance, for the fans, for everyone… times are good so let’s enjoy it. Let’s enjoy these momentous occasions,” he said.

The former two-division champ claims he will be the billionaire until he reaches the age of 35.

It looks like Conor McGregor is pleased with his life. And who wouldn’t be? He has secured his family for the rest of their lives! Do you think The Irishman can earn $50 million dollars from the single fight?