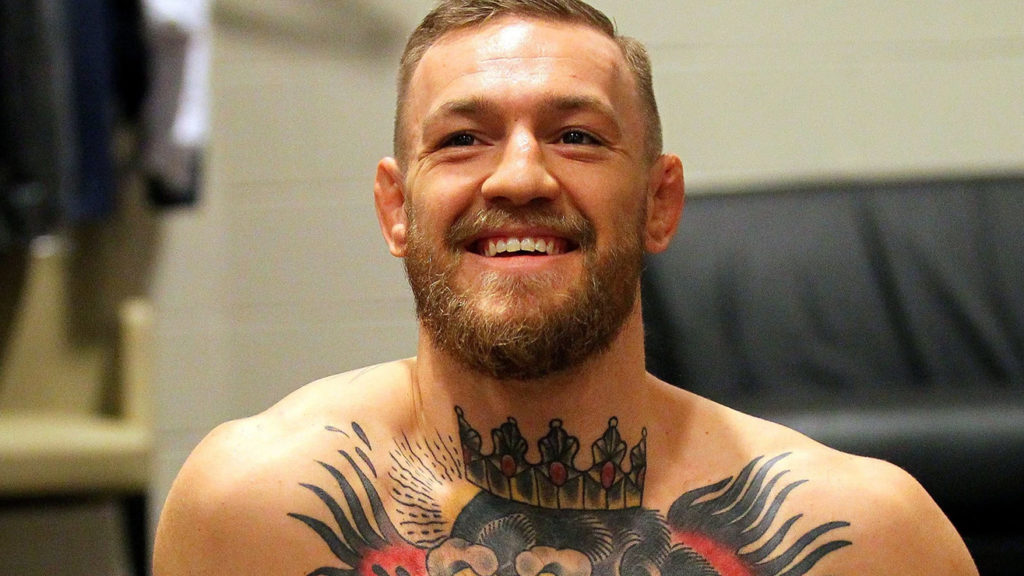 Conor McGregor, a UFC lightweight champ’s head coach John Kavanagh believes the Notorious will return to fight in the UFC later in 2018 and stated that he’s is training in the gym every day.

McGregor, who last fought against Floyd Mayweather Jr. in a lucrative boxing match this past August. Irishman hasn’t stepped his foot inside the UFC octagon since scoring the UFC lightweight belt against Eddie Alvarez at UFC 205 back in 2016, but his inactivity has sparked controversy over whether he should be stripped or not.

Dana White, a UFC president recently said a lightweight matchup between interim champion Tony Ferguson and undefeated Russian Khabib Nurmagomedov slated for April 7 at UFC 223 would be for the “undisputed” title at the same time he was also tight-lipped on an update on current lightweight champion McGregor.

Despite the potential talk of losing a UFC title, Mcgregor’s coach John Kavanagh is confident that his fighter will return to the UFC later this year.

“The landscape changes so much, so quickly when different offers come in. But if you were to put a gun to my head and ask me to say what’s next, I’d say it’s the UFC and it will be this year [that Conor McGregor returns]. There’s so much happening in the division and things changing around and what have you. I can’t say who, I can’t say when but as people who follow him on social media will see, he’s back, very motivated, training a lot. He’s in the gym every day. The plan seems to be forming and getting more exact every day that [he’ll be] back in the UFC this year. When and against who, I would be just guessing.” – Coach John Kavanagh on Facebook Live

White hinted that Conor McGregor may then return to face the winner of Tony Ferguson vs. Khabib Nurmagomedov, yet again failed to clarify his status.

Now, however, Nate Diaz has announced his intention to return to UFC by mid-2018, so who knows how this will play out.

A Lesson in Street MMA: This fight league takes place in the back of a moving 18-wheeler?
← Read Last Post