Here we find our burly boy Sage Northcutt flipping a giant bale of hay. The only thing bigger than this bale of hay is Northcutt’s bulging biceps and sunny disposition about all existence. I don’t know if many of ya’ll been slangin’ slop on the ol’ farmstead, but these things can be heavier than a burlap sack full of cow pies. 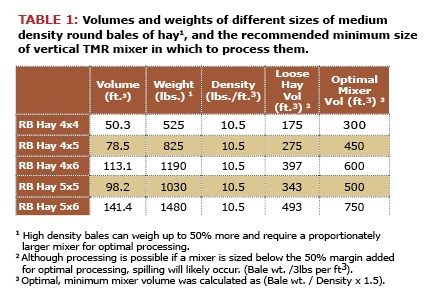 While we can never truly know the weight of this hay, there is a handy-dandy guide to give you an idea of what poundage UFC’s Gohan is tossing around. A modest estimate is 825lbs but it could be up 1200lbs. That’s frickin’ nuts.