Ben Askren Vs Robbie Lawler Is Targeted For UFC 233! 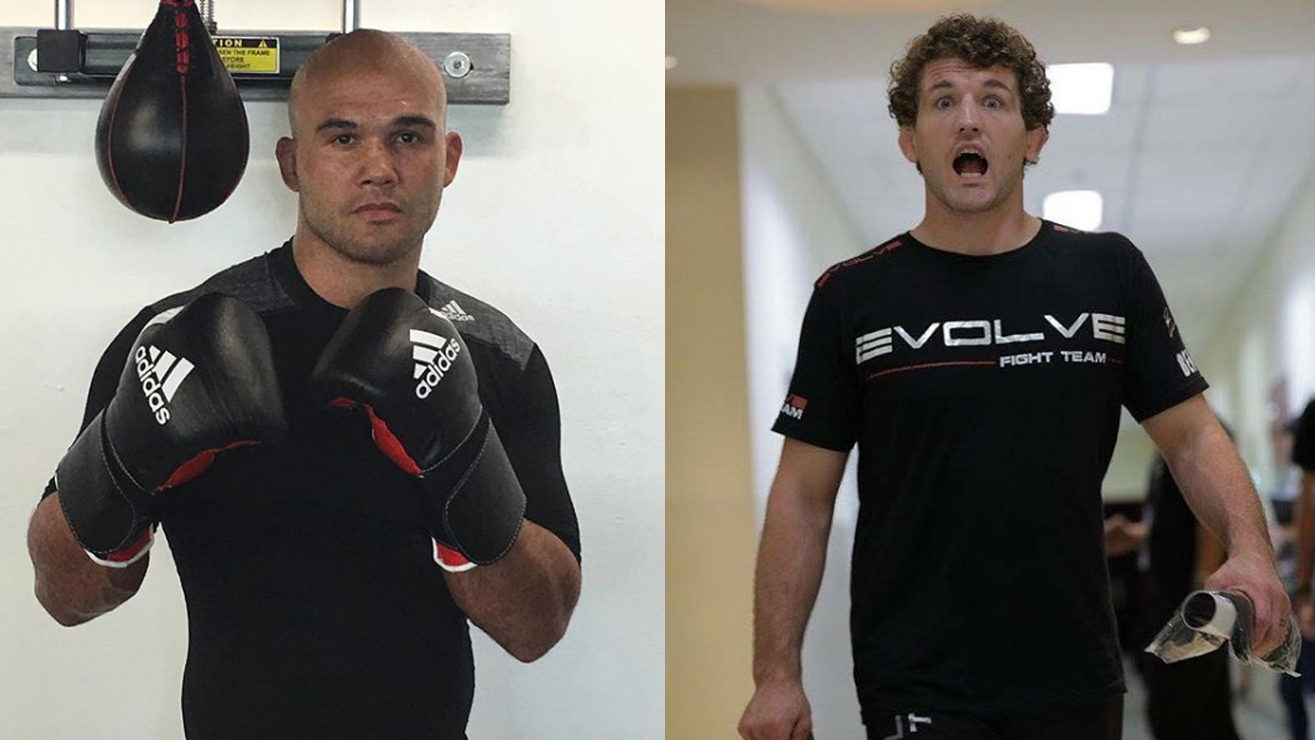 There Is A Big Chance Ben Askren Will Make His UFC Debut Against Robbie Lawler At UFC 233 on January 26th!

Since the legendary trade between ONE FC and UFC was finalized, Ben Askren can’t stop calling his opponents. He has literally challenged the whole Welterweight division. “Funky” didn’t mention Robbie Lawler yet. But it looks like “Ruthless” will be Askren’s rival on his UFC debut! Brett Okamoto tweeted that this fight should happen at UFC 233 on January 26th, in Anaheim, California!

Breaking: Ben Askren vs. Robbie Lawler targeted for UFC 233 on Jan. 26 in Anaheim, per Dana White. Contracts are not signed yet from what I’m told, but UFC is working on getting it finalized. Story up soon on @ESPN.

Ben Askren (18-0, 1 NC) is an undefeated fighter. He was very dominant in his last three fights. He defeated Agilan Thani at ONE Championship 55 on May 26, 2017, via arm-triangle choke to win ONE FC Welterweight title. Then “Funky” defeated Zebaztian Kadestam at ONE Championship: Shanghai via TKO on September 2, 2017. In his last fight, he demolished one of the best Japanese submission artists, Shinya Aoki. Askren won him at ONE Championship 64 on November 24, 2017, via TKO after only 57 seconds!

What do you think, when will Ben Askren start trolling Robbie Lawler in social media? “Ruthless” is a former UFC Welterweight champion. On the other side, “Funky” is a former Bellator MMA and ONE FC title holder. Do you think Lawler is the first guy who can put Askren to sleep?

Anthony Johnson Plans To Return For The Heavyweight Fight Versus Jon Jones
Read Next Post →
Click here to cancel reply.