Posted on Last updated: May 6, 2019 By: Author Tommy Messano 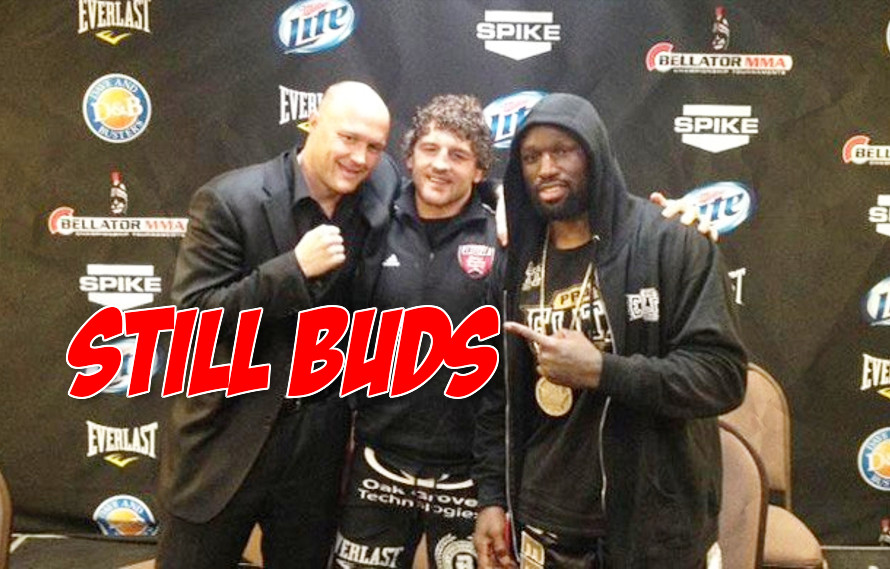 First of all…..Mexico!!! With that out the way, Bjorn Rebney is alive y’all. Thanks to Ben Askren the whereabouts of the former Bellator are confirmed.

What happens to these people when they leave the MMA bubble? Personalities that were once talked about daily, just vanish in our sport. MMA attracts some weird people to it’s inner circle and then they just kind of spit them back out.

For the life of MiddleEasy, could of sworn we’d never have to type the words Bjorn Rebney again. Yet here we are. In 2019, and the former President of Bellator is getting named dropped live on ESPN+.

Today (May 6), Ben Askren shared text message he got from Rebney live on the Ariel Helwani Show, hosted by Ariel Helwani. The thing is this is the first time Rebney has contacted Askren in five years. Just over 1,000 days of silence and then boom, messaged.

Even Askren was floored and it takes a lot to shock this dude. What do you even say to someone after not speaking them for five years?

Not sure if Rebney used memes, emojis, or even GIFs to break the ice, but Askren read the text aloud. The context of the text message may or may not floor you, depending on your distance from Mexico.