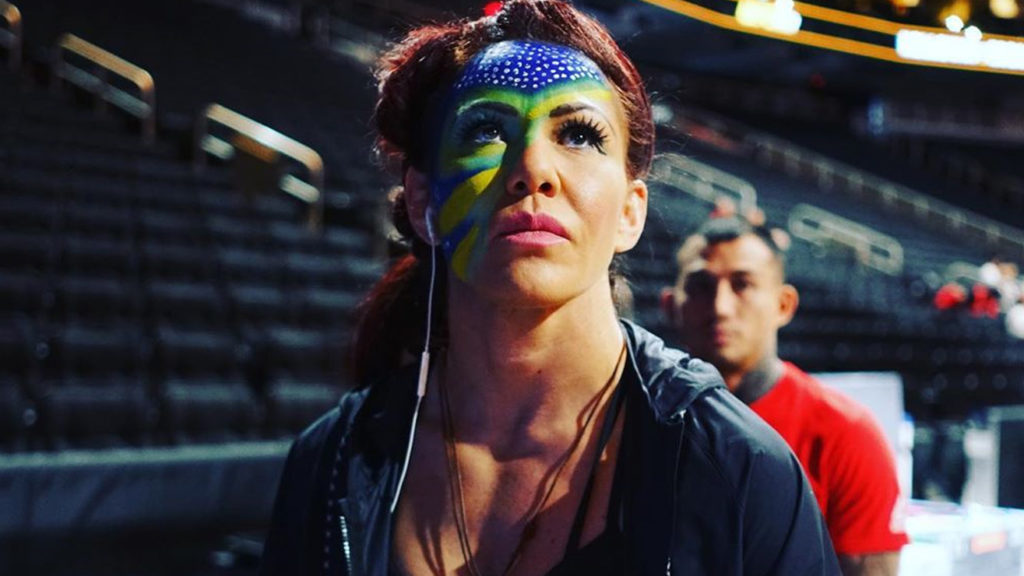 Bellator President Scott Coker has called Cris ‘Cyborg’ Santos the greatest female fighter of all time ahead of her promotional debut. ‘Cyborg’ is scheduled to face Julia Budd for the featherweight belt on Jan 20 at Bellator 238 in Inglewood, California. The fight will be her first since leaving the UFC earlier this year and her first title face since her shock defeat to Amanda Nunes.

Coker who was doing the rounds for this weekend’s Bellator 237 card, heaped praise on his new star. The Bellator boss pointed to her longevity as separating from the other great female fighters. Speaking to MMA Junkie, he said.

“You know what. Cyborg is the greatest female fighter of all time . I don’t care what anyone says. I was there at the beginning too, Ive seen it all unfold and it a different environment today. But I know who’s been dominating for the last 10 years and who’s been destroying people for the last 10 years. So, 10 years from now we can have a different conversation, we’ll see how far different ladies can take it but as far as today, you’ve got the greatest female fighter of all-time fighting Julia Budd.”

Despite showering ‘Cyborg’ with the highest of praise the Bellator President think she’ll have her hand full when she fights Budd next month.

“To me (Budd) is going to give ‘Cyborg’ everything she can handle. Some people underestimate Julia Budd but I’m telling you his girl can hang. She is physical… has great stand u, great wrestling, she’s going to going to bring a physicality that means ‘Cyborg’ has got to be in shape. She’s got to be hungry and she’s got to come to really throw down because Julia’s going to bring it.”

Do you agree with Scott Coker?