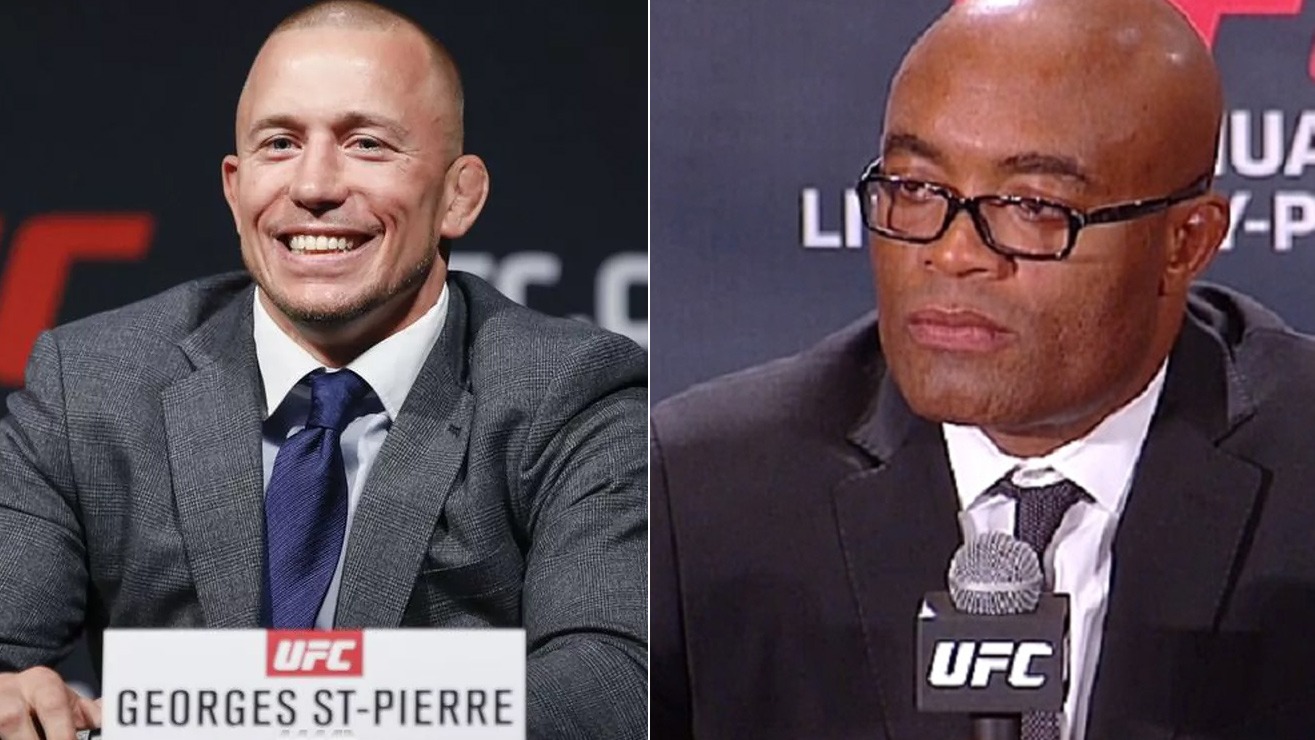 Anderson Silva Thinks Everybody In MMA Wants Their Showdown

Anderson Silva (34-8, 1 NC) was dominating for a long period of time. He was undefeated since April 22, 2006, to July 6, 2013. The Spider is the former 11 times UFC Middleweight champion! Yet, he has a critical score in last 6 matches – one victory, one no contest, and four losses. If we add shin fracture at UFC 168 title match versus Chris Weidman, it is disastrous!

But that is not the worst thing. Silva was suspended two times. The first time, it happened at his match versus Nick Diaz at UFC 183, on January 31, 2015. He was positive on two anabolic steroids and also Oxazepam and Terazepam, which are used to treat sleep deprivation. The second time, Silva failed USADA drug test on October 26, 2017, due to contaminated supplements. He received a one-year suspension. Anderson Silva is eligible to return in November 2018.

His current date of return is unknown yet. Yet, he states that everybody wants to see the super fight between him and Georges St-Pierre. (via MMAMania.com)

“Georges (St-Pierre) is the great name in Canada; I’m the big name in Brazil,” St-Pierre told Inquisitr (via Bloody Elbow). “I believe everybody in this sport [would] like to see Georges and Anderson Silva in a super fight.”

There were rumors of their match back in 2011. In 2013, Dana White was announcing this super fight if GSP defeats Carlos Condit at UFC 154. Despite being hurt badly in the third round, GSP defeated The Natural Born Killer. But the super fight between him and Anderson Silva didn’t happen.

GSP defeated Michael Bisping at UFC 217 for UFC Middleweight title but had to vacate it due to ulcerous colitis. At the moment, there is a bigger probability GSP will drop down to the Lightweight division for the first time.

What do you think, is there at least a small chance this match would happen? Would you like to see the clash of two legends?