He’s been called the Japanese Walt Disney, but his name should stand on its own without comparisons to a very different, but equally influential filmmaker. Let’s put it this way: Princess Mononoke was the highest grossing film in Japanese history until Titanic knocked it off its throne (only to have that record decimated by Miyazaki’s Spirited Away). In his his fifty year career, Miyazaki has delivered some of the greatest animated motion pictures the world has ever seen, and his influence is felt throughout the world of manga, videogames, and traditional western animation since before many even knew the man behind Totoro, Spirited Away, Howl’s Moving Castle, and of course the studio he co-founded: Studio Ghibli.

With his final film, Kaze Tachinu, recently being released, Miyazaki has make it known that he is done with feature films, he’s retiring at the ripe age of 72.

There is no time better than now to look at five great Miyazaki moments if you ask me. From personal snapshots to a look at his creations.

Man, it was hard to pick out only five.

Living in the treetops, Kodama were a sad, almost haunting spirit in Princess Mononoke, but this minor character has lived on as a sort of calling card for the hundreds if not thousands of memorable characters Miyazaki has created. They may only be featured in a few short scenes, but the Kodamas have lived on in popular culture, and I’ve seen tattoos, plushies and even Harlem Shake videos dedicated to the tree spirits.

It’s like Miyazaki could create some of the most memorable characters ever created even in passing. 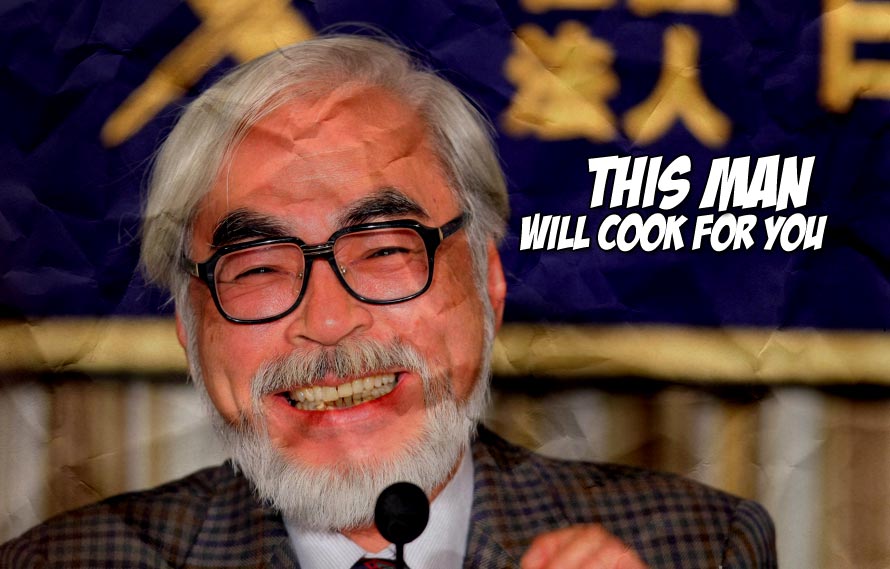 You’re lucky if your middle management boss even calls for a pizza in our society, but during the grind, with deadlines looming and an Academy Award winning feature about to be completed, Miyazaki will still take the time to cook for his diligent and loyal staff at Studio Ghibli. 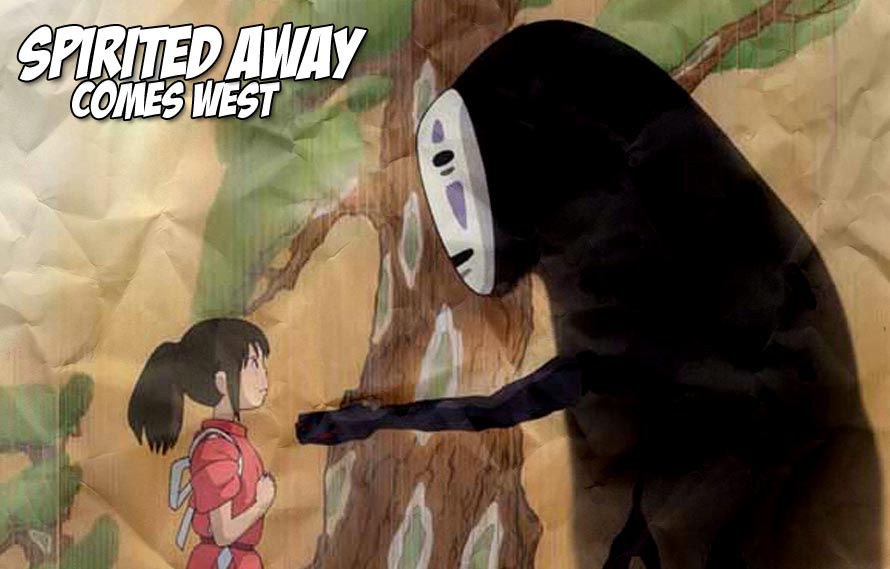 After demolishing box office records in Japan, Miyazaki’s Academy Award winning Spirited Away moved west, and was dubbed into English under the watchful eye of Pixar’s John Lasseter and Disney. The film was immensely popular, especially for a strange foreign film about a bathhouse full of spirits, and went on to nearly recoup its entire $15 million budget in its western theatrical release on its own. Spirited Away is simply one of the greatest films ever made. To say it’s one of the best animated films does it a disservice. This was Miyazaki at his creative peak, and what better way to look back on it than with the greatest film reviewer ever, Roger Ebert doing his thing. 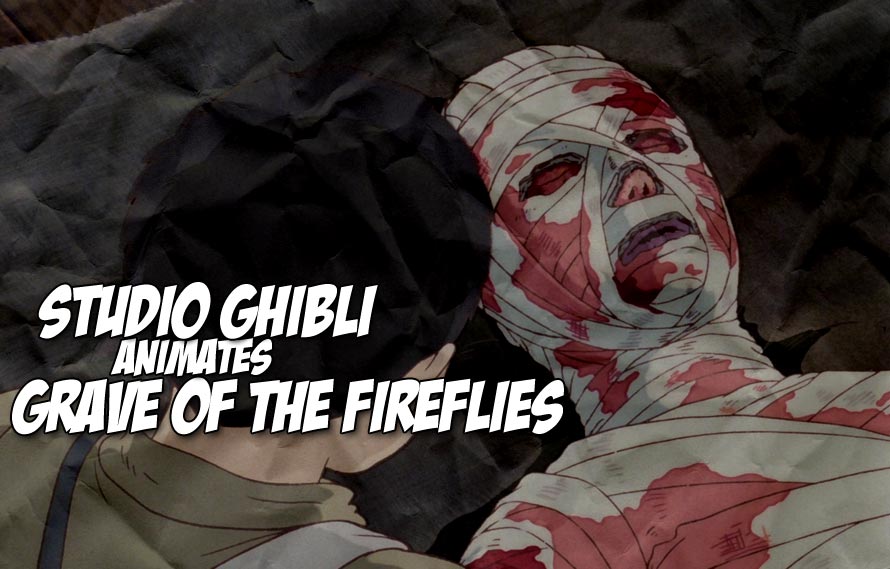 Studio Ghibli didn’t have to animate Grave of the Fireflies. They could’ve gone on to make fantastical children’s tales featuring giant cat-like creatures, or child witches (which they did), but they chose to adapt Akiyuki Nosaka’s book instead. Studio Ghibli getting behind Grave of the Fireflies, a heart-wrenching look at the life of two Japanese World War 2 survivors, was in stark contrast to some of their previous projects, but the power of Grave of the Fireflies is perhaps even stronger today than in 1988. It’s a reminder that World War 2 wasn’t a grand expedition by the allies to rid the world of evil, there were many innocent civilians caught in the middle of pure hell. If you haven’t seen this movie, put it on to see if you have a soul. 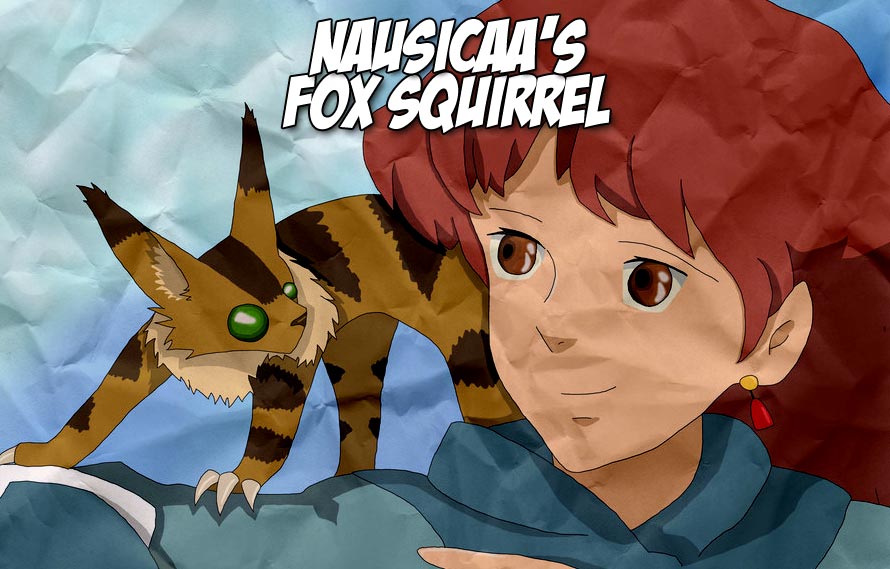 The worst part of Miyazaki retiring is that we won’t see a sequel to his 1989 masterpiece Nausicaa of the Valley of the Wind. At least we will always know how to treat a fox squirrel. A sequel to Nausicaa was brought up to Miyazaki in his farewell conference, and he had this to say:

“If I said I wanted to [make a feature film], I would sound like an old man saying something foolish. There were tons of things (anime) I wasn’t able to do, but there were reasons why we didn’t do them. There were so many ideas that popped in my mind, but it’s not something I should mention publicly.”

The list could go on forever. What are some of your favorite Miyazaki moments?

You will fail at this phonetic MMA fighter name challenge, guaranteed
Read Next Post →
Click here to cancel reply.