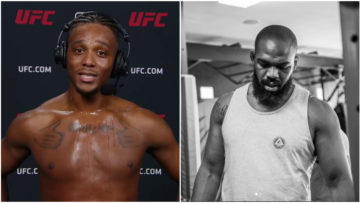 UFC light heavyweight Jamahal Hill has expressed his desire to train with Jon Jones. Hill is slated to compete against the veteran Thiago Santos this August 6 at UFC Apex. The pair will step across the cage from each other in the main event of the night. Jamahal Hill wants to train with Jones One 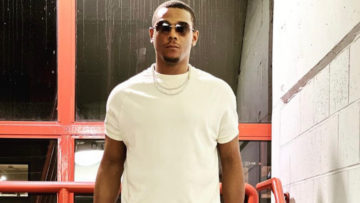 Jamahal Hill has a lot of questions for his next opponent Thiago Santos. Does Santos have the power to sleep someone? Will ‘Marreta’ come out guns blazing for their fight? Well, the UFC Light Heavyweight’s expectations are not too high for Santos.  Hill Doesn’t Think Santos Has Knockout Power When talking about Santos’ KO Power, 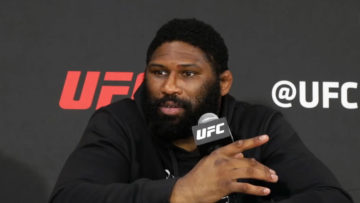 Last week during the build-up to UFC 274, UFC president Dana White said boxers are all overpaid in an interview on The Pivot podcast, causing a stir in the combat sports world. Given the widespread allegations UFC fighters aren’t paid enough, this statement was pretty controversial. “Everybody wants more money. And one of the big 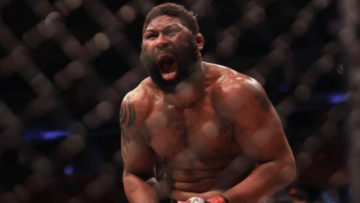 Curtis Blaydes isn’t getting his hopes up when it comes to cutting the line at heavyweight.  The heavyweight throne remains at a standstill with the champ Francis Ngannou on the sidelines. Ngannou’s return will have to wait as he is recovering from injuries. It may be a while until see Ngannou back in action, but 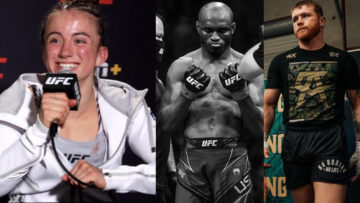 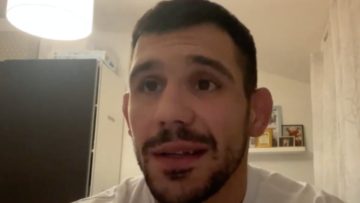 Aleksandar Rakic gave his thoughts on the upcoming light heavyweight title fight. Rakic will look to become the next title challenger with a potential win over former champion Jan Blachowicz who he meets in a light heavyweight headliner on May 14. Of course, the person currently in line is Jiri Prochazka who challenges current champion 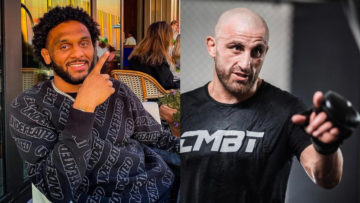 AJ McKee thinks Alexander Volkanovski is a ‘great champion’ but an ‘easy fight’.  The undefeated Bellator Featherweight Champion is headed into his title rematch with Patricio Pitbull at Bellator 277 on April 15th.. He once again wants to prove he’s the best featherweight on the planet. However, it is often hard to dispute that with 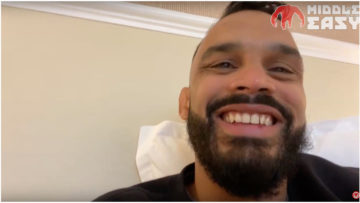 Rob Font didn’t expect to get Marlon Vera as his next opponent. Font Wanted Cory Sandhagen After Font was defeated by former featherweight champion Jose Aldo last December, everyone was expecting his next matchup to be against former title challenger and No. 4 ranked Cory Sandhagen. Instead, the Boston fighter will headline his third straight 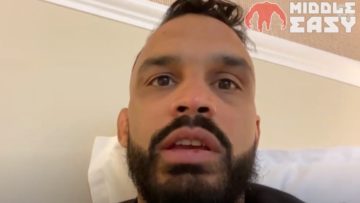 Rob Font plans on making a statement against Marlon Vera. Font will look to return to the win column when he faces Vera in a bantamweight headliner taking place April 30 at UFC Vegas 53. Font’s last outing saw him suffer a unanimous decision defeat to featherweight legend Jose Aldo as he was comfortably outpointed 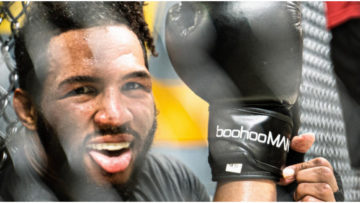 Kevin Lee thinks Francis Ngannou will re-sign with the UFC. Resolutions The UFC has been at a nasty standstill with their heavyweight champion, Ngannou, for a minute now. With no end in sight, questions have arisen. Will he leave? Will he sit out? Will the UFC play ball? Will the UFC pay him like a superstar? Will 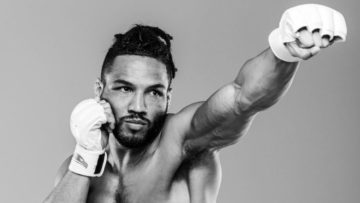 Kevin Lee is the latest fighter to speak on Joe Rogan’s recent controversies.  The popular podcaster and UFC commentator would receive a lot of heat for his past podcast episodes. Rogan would get shunned by ‘cancel culture’ for spreading COVID-19 ‘misinformation’. This wouldn’t be all. Sound bytes of him saying the N-word multiple times would 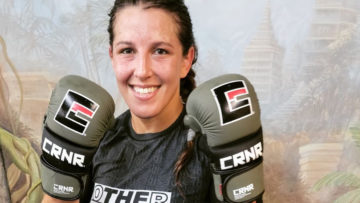 Felicia Spencer Explains Her Retirement Move: ‘I Didn’t Want My Family To See Me Suffer’ (Exclusive)

Felicia Spencer’s retirement came as a shock to the MMA world.  Hanging Up The Gloves The 31 year-old would call it a career just weeks after a spectacular TKO win over Leah Letson. The performance would get Spencer back into the win column, after suffering losses to Norma Dumont and the champ-champ Amanda Nunes.  Despite 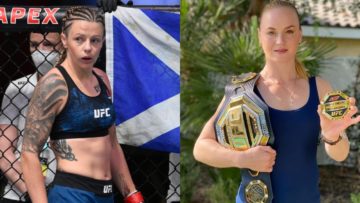 Joanne Wood (formerly Calderwood) is trying to work her way towards a title shot against Valentina Shevchenko. However, she thinks that the UFC is going to have to start reaching for new opponents for the dominant champ. Wood is honestly not far from a title shot, if she is able to get past her next 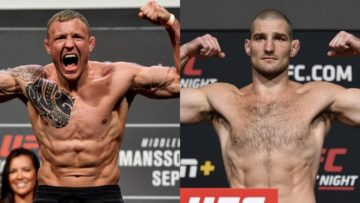 Jack Hermansson has been out of action for a few months, dealing with some injury woes. However he is set to get back to action in a freestyle wrestling match later this month, and hopes to return to the Octagon at the beginning of the year. While he has traded wins and losses in his 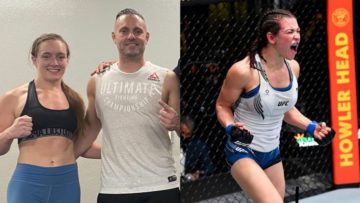 The last time fans saw Aspen Ladd, she was struggling and missing weight after taking several minutes to hit the scale. Now her coach explains what happened, as Aspen prepares to make her return to action on short notice. Ladd had her fight with Macy Chiasson canceled after she failed to make weight, blaming her 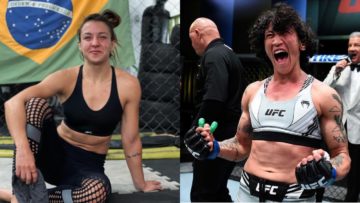 Amanda Ribas is looking to get back in the win column after suffering her first UFC loss, by taking on Virna Jandiroba at UFC 267. She feels like if she gets a big win here, it will put her back in consideration for the title picture at 115lb. After winning her first four UFC bouts