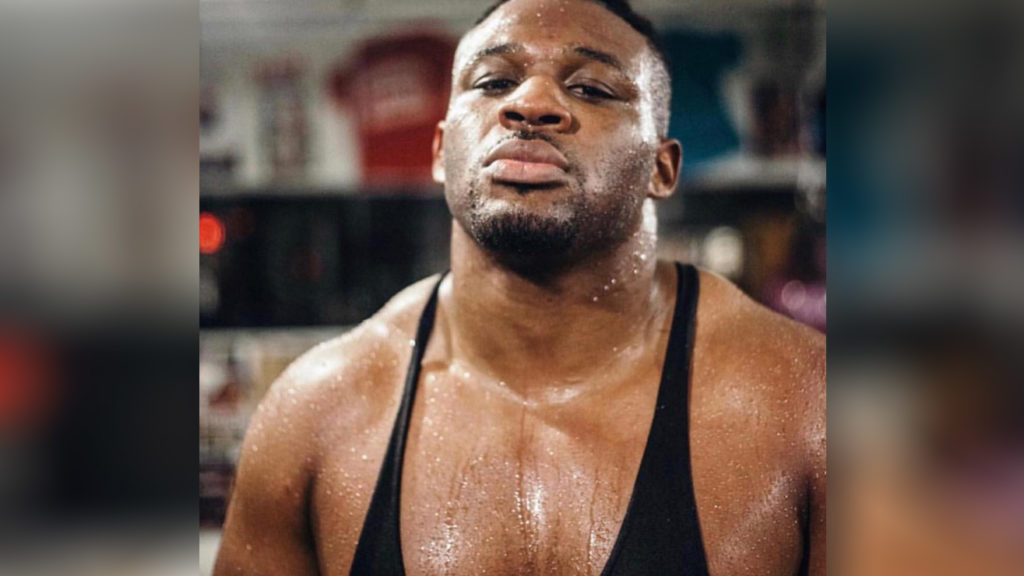 This past Wednesday New York State Athletic Commission (NYSAC) revoked Miller’s license upon finding that he tested positive on March 2nd’s an out-of-competition sample for GW1516 a test administered by the Voluntary Anti-Doping Association. As a result ‘Big Baby’ lost a title fight against Anthony Joshua. (h/t ESPN)

“The New York State Athletic Commission has denied Jarrell Miller’s professional boxing license application for a violation relating to the use of a prohibited substance. We have no further comment at this time,” the commission said on Wednesday.

Joshua’s boxing promoter Eddie Hearn said the show must go on as camp is actively recruiting a new candidate.

“I am on the search for a new opponent,” Hearn said. “Literally anyone can get it. There are some names that would appeal to our partners — DAZN, Sky Sports and Madison Square Garden — more than others and it’s our job to get the ones that appeal most. I’ve spoken to 16 heavyweights in the last 24 hours, 10 of which are not suitable.”

We have been informed by VADA that there has been an adverse finding in Jarrell Miller’s sample collected on March 20th, 2019. We are working with all relevant parties and will update with more details soon. AJ’s preparation continues for June 1st at MSG.

EPO is a hormone produced by Kidney which stimulates red blood cell production, and it increases endurance and athleticism.

First Miller denied any wrongdoing on his first drug test failure. But on Friday afternoon Jarrell took to social media and accepted ‘he messed’ up the things and took the matter in a ‘wrong’ way.

Miller was guaranteed to bank $5 million in purse money and more from UK PPV revenue in his fight against Joshua. Moreover, he’d have earned a total of $3 million in his next two outings on DAZN. Now everything went to gutter.

Back in 2014, Miller failed a test for methylhexaneamine for GLORY kickboxing, so this would make a fourth failed drug tests for him.