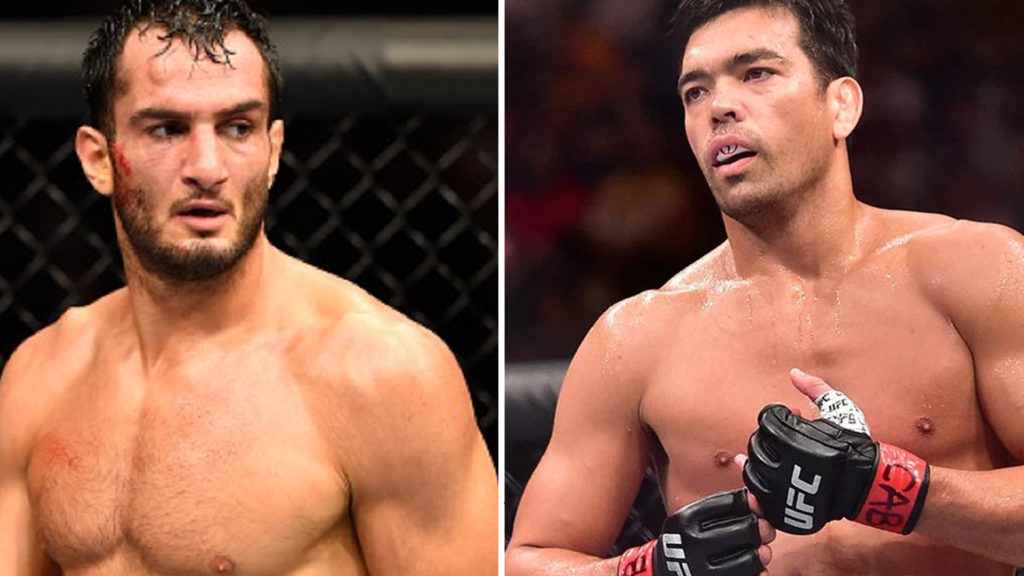 Former UFC light heavyweight champion Lyoto Machida who’s coming off spectacular front kick KO of Vitor Belfort, which was happened to be the last fight on his UFC contract, revealed last month that he had agreed to a multi-fight deal with Bellator MMA.

Bellator middleweight champion Gegard Mousasi aimed at Machida says ‘The Dragon’ left the UFC because of drug testing. Mousasi and Machida already fought each other back in February 2014 under UFC banner, with the Lyoto winning the bout via unanimous decision. Mousasi believed ‘Dragon’ was on PEDs when they fought and continued to echo his words, during his conversation with Luke Thomas on The MMA Hour earlier this week. (via MMA Fighting)

“He was slippy as f*ck, if you put oil on your body, the next day you sweat it out and you’re slippy as f*ck. I’m not [the] only [one] saying that; you can ask Luke Rockhold — he said he was slippery too and I went five rounds with [Machida].

“I was watching the video back and when I have his back he was shiny as f*ck and he had a six-pack like 15-year-old virgin boy. Then I saw his last fight with Vitor Belfort and he was fat as f*ck. What you can see, you can see. I’m not blind, go back and watch the fights.

“He had a six-pack a few years ago and since USADA came he doesn’t have one anymore. I don’t want to talk about it. People always say I’m a bad loser. I’m not a bad loser, I’m saying I fought people that were on steroids, you dumb motherf*ckers — what can’t you understand about that?”

Back in 2016, Machida was suspended for 18 months by USADA, several months after he was pulled from UFC on FOX 19 rematch vs. Dan Henderson for admitting to using 7-keto-DHEA, which USADA classified as an ‘anabolic agent’. Now both fighting under Bellator, Mousasi says he is willing to fight again but insisted that he doesn’t believe on Machida, so Dragon has to undergo “extra” blood and urine testing if they lock horns again.

“I want to do it the same way,” Mousasi said. “So far, the commission has been doing a good job so everything has been fine. I think with Machida they should do extra testing and especially blood [testing] because I don’t trust that guy.