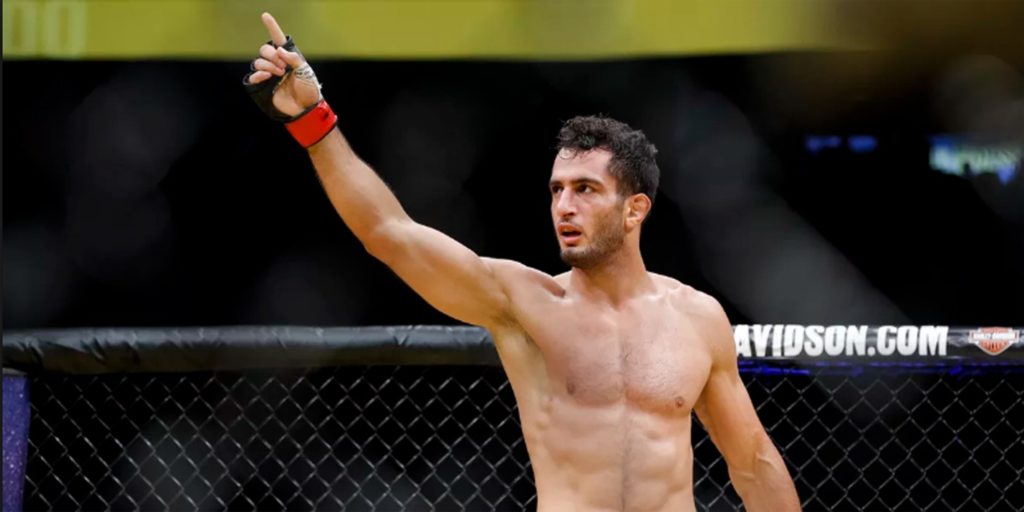 Gegard Mousasi has something to say to Rory MacDonald. He has called a clash with him, pending victory at Bellator 200 Middleweight Title Fight versus Rafael Carvalho. Mousasi believes Rory MacDonald will get his ass kicked!

Rory MacDonald claimed that Alexander Shlemenko did a lot to get heads up from the judges when he welcomed Gegard Mousasi to the promotion at Bellator 185. Mousasi fired back, claiming the Bellator Welterweight Champion should “keep his mouth shut“.

Mousasi wasn’t much impressed about the champions decision victory over Douglas Lima at Bellator 192. (quoted by MMAMania.com)

“He didn’t have a great performance either, but I’m not going to go on Twitter and say stupid sh*t,” Mousasi told Ariel Helwani on the latest episode of The MMA Hour.

Gegard Mousasi also believes that MacDonald’s fighting style suits him perfectly. He would like an octagon showdown with him after Bellator 200.

“After this fight, hopefully, we can get it done and he can come and show his skills,” Mousasi said. “But he will come up short. His style is perfect for me, he moves forward — he’ll get his ass kicked, probably.”

Rafael Carvalho hasn’t been beaten since 2011 but Mousasi doesn’t afraid of that fact.

Gegard Mousasi also claims he could go to a Light Heavyweight if he wins the title in London.

“If I beat Carvalho, doors will open,” Mousasi said. “I might go up to light heavyweight and maybe I can accomplish a title there. If I do well in the title fight and I win, I can achieve bigger things.”

What do you think, will Gegard Mousasi and Rory MacDonald face? Will Mousasi finally break Carvalho’s 6-year perfect score?