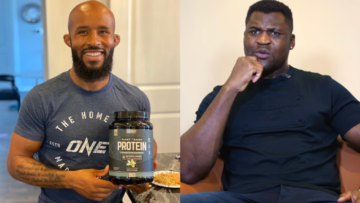 Demetrious Johnson has posted a reaction to Francis Ngannou explaining his departure from the UFC.  After Ngannou parted ways with the UFC, Dana White discussed the topic in a press conference. ‘The Predator’ decided to tell his side of the story, claiming White lied several times. Two weeks later, ‘Mighty Mouse’ watched the video and 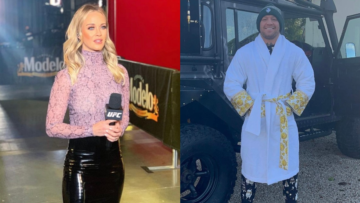 Laura Sanko is surprised Conor McGregor decided to coach The Ultimate Fighter again.  Dana White announced last week that ‘The Notorious’ and Michael Chandler will be the TUF 31 coaches, with a highly-anticipated matchup after the season. Sanko joined Sean O’Malley and Tim Welch on the TimboSugarShow to discuss the big announcement. The UFC commentator 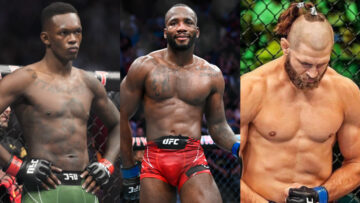 A major shift in MMA management has occurred.  Tim Simpson, a former Paradigm Sports agent, has established his own MMA management company and has taken a slew of top clients with him including reigning UFC welterweight champion Leon Edwards. ESPN’s Brett Okamoto revealed a list of Simpson’s initial roster of talent which included some former world 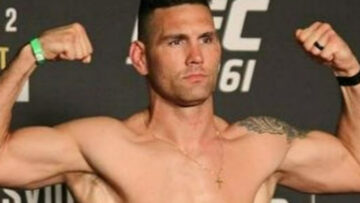 Chris Weidman is preparing to return to the UFC after a horrible leg injury. It has been nearly two years since former UFC middleweight champion Chris Weidman stepped foot in the Octagon. In his last bout against Uriah Hall, Weidman suffered a leg break that has kept him out since April 2021. The leg was 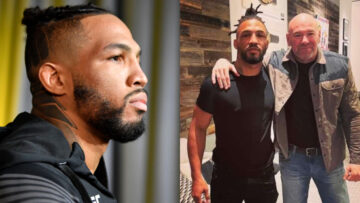 Update: Kevin Lee Returns to the UFC With an Exclusive Deal

Kevin Lee Joins the UFC roster once again with an exclusive deal. Kevin Lee’s exclusive contract with UFC confirmed by ESPN. Former Lightweight Contender to rejoin roster, an announcement made with the statement.   “I met with [president] Dana White and [chief business officer] Hunter Campbell, and I feel like I’m going back home,” Lee told ESPN 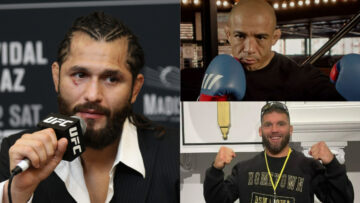 Jorge Masvidal is bringing some former UFC fighters to the boxing ring.  Jorge Masvidal has taken some time away from competition to focus on his personal life. He last fought in the UFC Octagon back in March of 2022 in a unanimous decision loss to Colby Covington. After the fight, the animosity between himself and 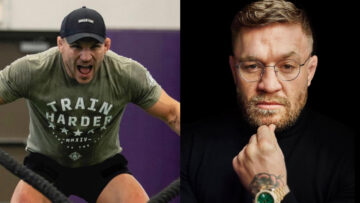 Michael Chandler is in for the biggest fight of his life when he takes on Conor McGregor.  After countless call-outs of the UFC’s biggest star, the #5 lightweight contender has not only secured a fight with McGregor but also a spot on the next ‘The Ultimate Fighter’ season with the both of them confirmed as 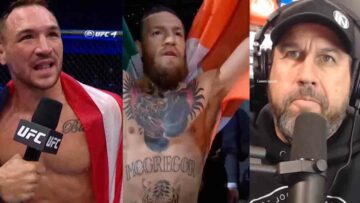 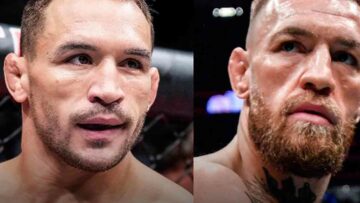 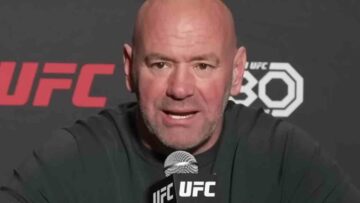 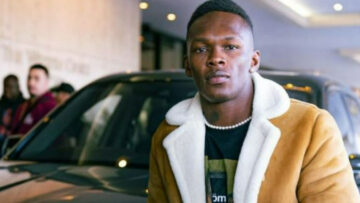 Israel Adesanya is dropping some advice for the people of the world to get out and explore and learn.  The last year was a tough one for Israel Adesanya in terms of his career. He lost his UFC middleweight title in November to his longtime foe Alex Pereira. It seemed as if he would coast 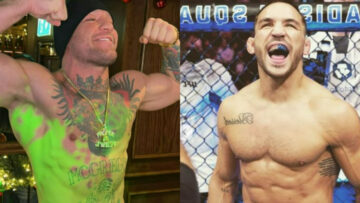 A few more details have been released about the upcoming fight between Conor McGregor and Michael Chandler. Last week the UFC announced a huge matchup slated for later this year. The long-awaited return of Conor McGregor is now on the horizon as he has signed on to coach the next season of The Ultimate Fighter. 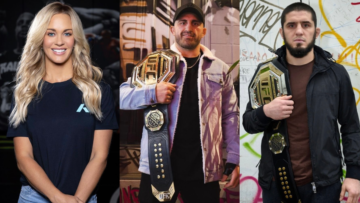 Laura Sanko has detailed how Alexander Volkanovski can defeat Islam Makahchev at UFC 284.  There has been plenty of discussions about how Makhachev can retain the UFC lightweight championship. On the contrary, Volkanovski has been questioned more than defended for his paths to victory.  View this post on Instagram A post shared by Alexander Volkanovski 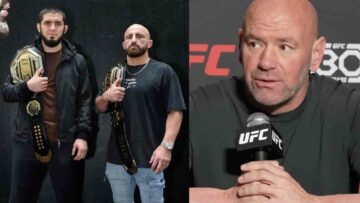 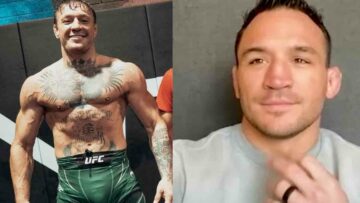 Michael Chandler is certain he could knock Conor McGregor out in two rounds “Iron” Mike will rely on a big shot to finish “The Notorious” Michael Chandler sure knows how to promote his highly-anticipated head-to-head clash with Conor McGregor as coaches in the upcoming The Ultimate Fighter Season 31. They haven’t started filming yet but 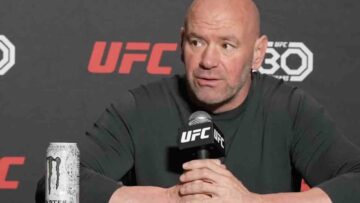