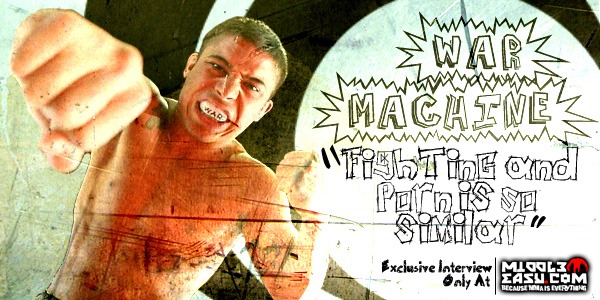 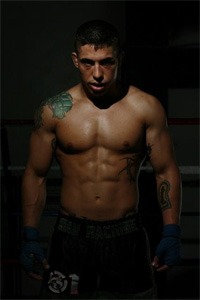 War Machine thinks Brock Lesnar is gay, hates the UFC and wants to be a vampire
Read Next Post →
Click here to cancel reply.