A Lesson in Street MMA: Don’t sucker punch this cheerleader because she will end you

Now that’s how you show school spirit. It took us watching this Street MMA video five or six times before we realized our cheerleader hero was whooping ass with her cell phone still in her hand.

You can’t teach that technique. From some kind of fundraising event, for some thing, at some high school we have the rare Street MMA sucker punch that gets countered. A typical hard and fast rule about street fights is those that strike first usually strike last.

So many possible Street science lessons are turned away because they’re just assholes sucker punching people. Sometimes, people deserve to get punched right in their dumb faces but at least give them a heads up before you engage.

Street Karma is a real thing and so is that cheerleader’s chin.

Whatever kind of sucker punch that was, it brought the beast mode out our new favorite cheer squad member. Not only did she enter beast mode, she did it with all her skill points being maxed out. Grab the power up and get a free 30 seconds to do whatever the hell you want to that girl in the yellow hoodie.

Bad move hoodie. So many bad moves, starting with the decision to talk trash to that cheerleader.

Rapid machine gun punches to the face? Yup. Possible hits over the with the iPhone XS? Yes. Judo toss right on to the sidewalk? You best believe it. Ground n’ pound while wearing a full on cheer uniform? Of course

Was expecting our hero to crush a can of Diet Coke Zero Cherry on her forehead after the decisive victory. There is hope for the youth of America, starting with this cheerleader who isn’t taking any BS. 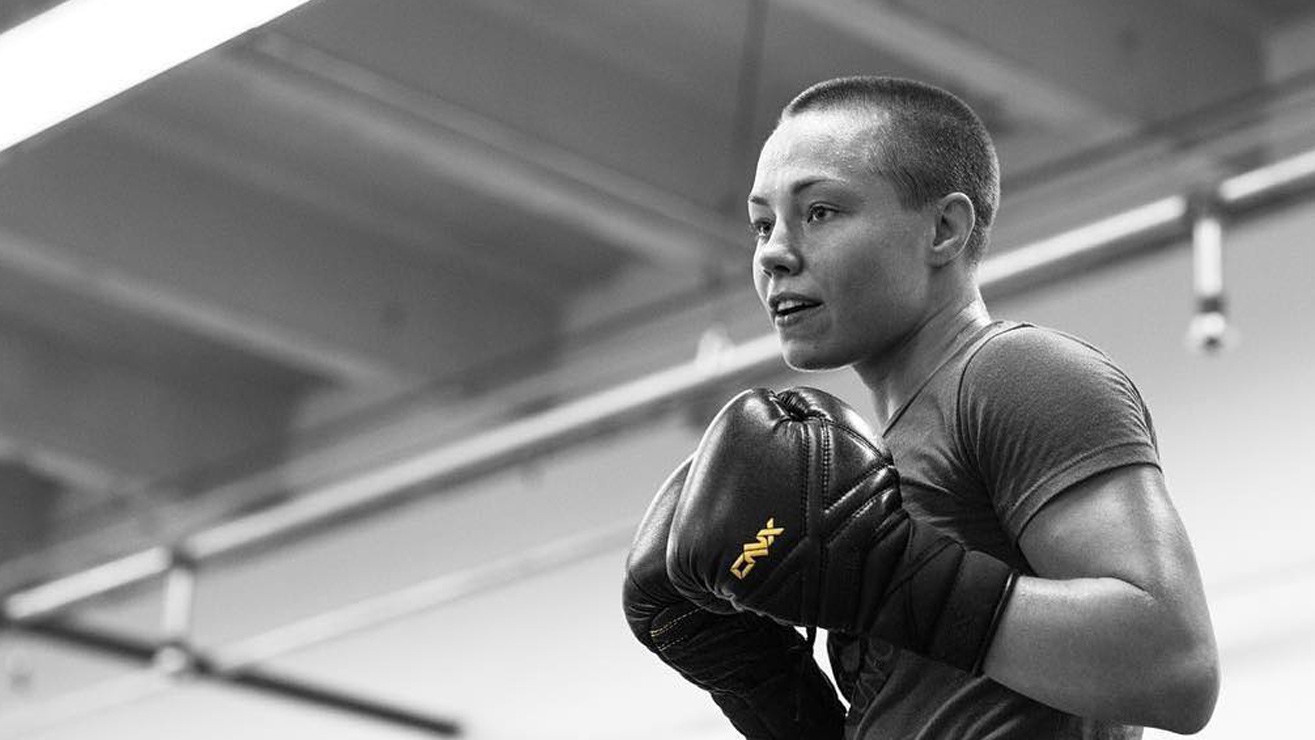 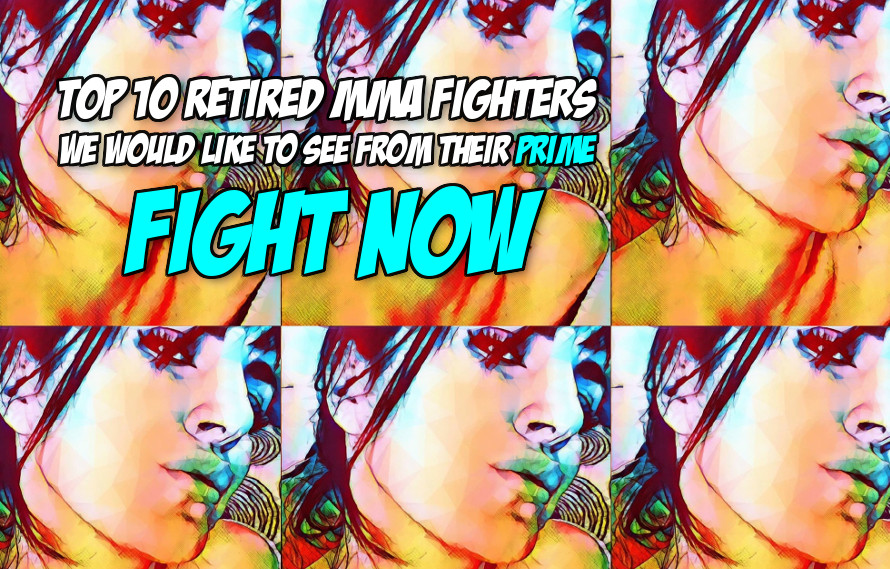 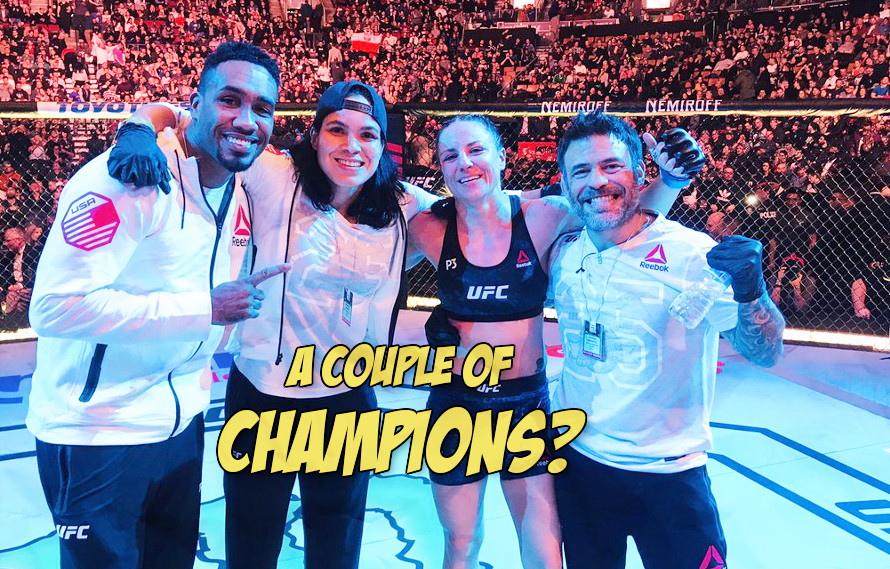 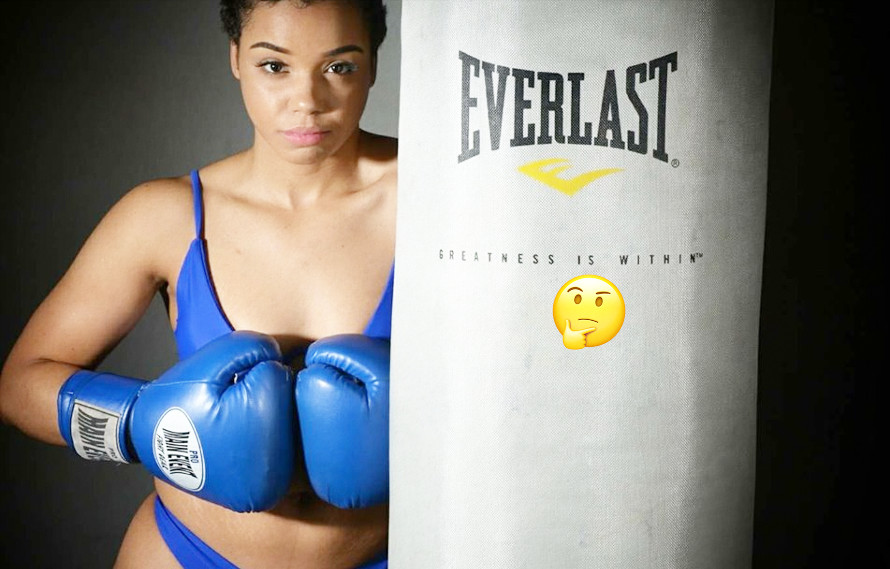