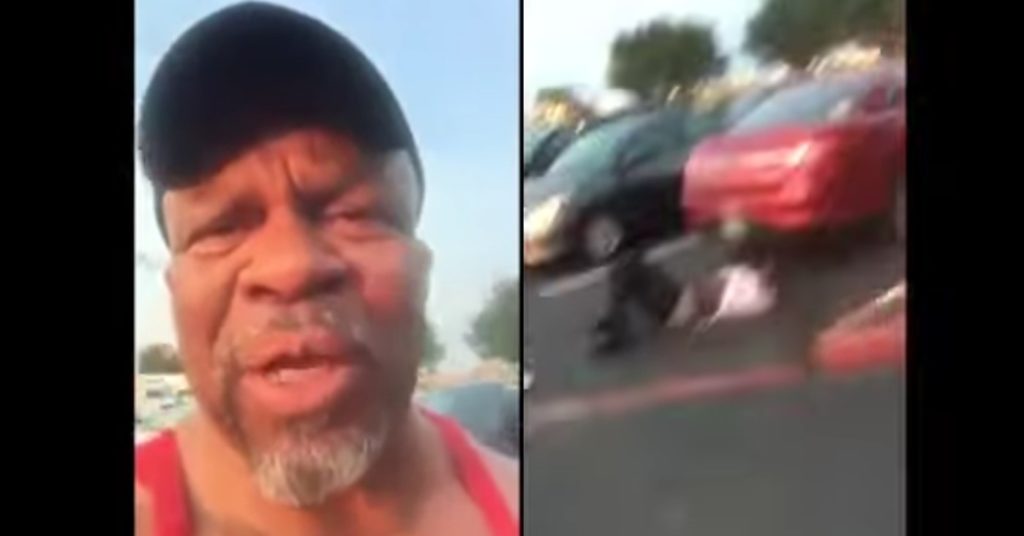 Typically people only think Brazilian Jiu-Jitsu (BJJ) is effective when you have been doing it for years. However 62-year old Mike Lowery showed that sometimes all it takes is some basic knowledge to protect yourself.

If you have ever trained in martial arts, or fought someone who has trained, the one thing you will notice is that the average person severely overestimates their fighting ability. Fighting is something that is naturally engrained in our DNA, so people think that it is a much easier task than it is. The fact of the matter though, is that any sort of discipline takes years to master, and there is a ton of nuance that goes into technique, which is ultimately the difference between winning and losing a fight.

However a little bit of training goes a long way, when facing people with no training. Mike Lowery (not the one from Bad Boys) was a prime example of this, when he was attacked while leaving a hotel. The security camera footage that was uploaded to YouTube showed what happened, as Mike was able to grab his assailant after being hit, take him to the ground, and choke him unconscious.

Check Out The Video, And See Mike’s BJJ Skills At Work

After the security camera footage ended, Mike shared video after the fact, where he was concerned that he killed the man. After checking that the guy was still alive, he went back in the hotel to wait on police, who cleared him of any wrongdoing. Then he explained what happened, saying the man was 6’2 and about 250lb, perhaps on drugs, and trying to fight random people on the street.

Unfortunately this guy had the bad luck of picking a fight with Mike Lowrey, who had taken some BJJ classes under Adam Nadow. Although he did not take a ton of classes, he was able to know enough to get the better of this large man, putting him unconscious in the process. It was a crazy experience, but showed just how far a little bit of technique can take you.