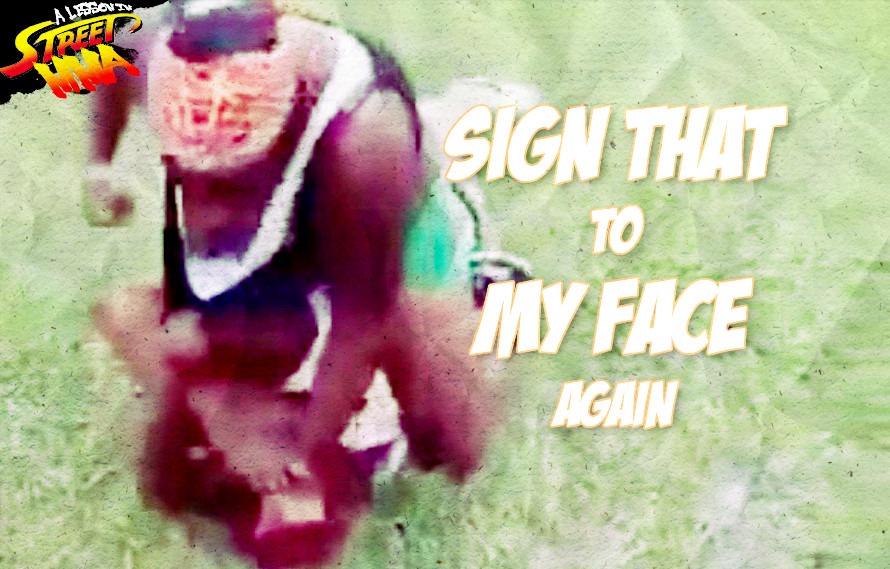 I mean what can you really sign? The great thing about Street MMA is that in knows no bounds. No matter your race, ethnicity, religion, gender or anything else talking shit is the universal tie that binds us. Sometimes you don’t even have to speak the same language to smack talk your opponent.

Or other times you can’t speak at all because you were born deaf and have to use sign language to get all your key shit talking points out in the open. In what may be a Street MMA first, here are two deaf women hyping up their fight and putting down their Street MMA opponent using only sign language before they settle their differences in that grassy field right there.

Oh you thought just because she’s deaf she can’t pause in the middle of full mount to sign some epic smack talk at her embarrassed opponent? You thought wrong! Matt Hamill and the originators of MMA sign language the Diaz Brothers, would give this Street MMA scrap a dramatic movie slow clap for their efforts.