While it has been a rumor for quite some time, tonight during UFC Fight Night 82 in the official date for Jon Jones’ rematch with Daniel Cormier was announced. I don’t quite look at it that way though, I look at it as the debut of Sober Weightlifting Jon Jones.

Sober Weightlifting Jon Jones was our MiddleEasy.com consensus #2 Mythological Being and we waxed poetically about the impending onslaught of carnage that shall occur when he is summoned. 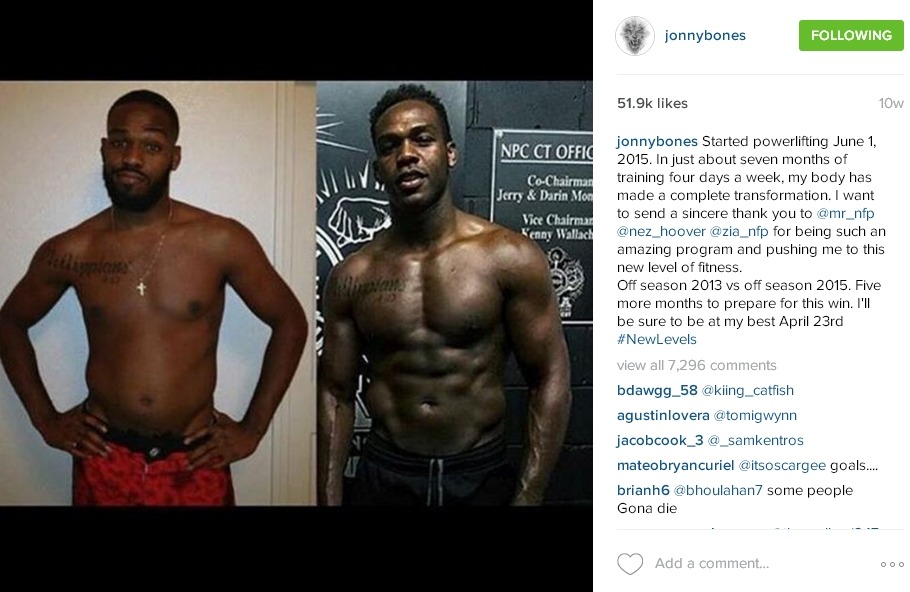 It wasn’t just us, fight fans all around the world are dreaming, blood-filled dreams about not only Jones’ return, but the inevitable division jump assuming his true form, that of a Giant Sloar! Many Heavyweights will know what it was to be roasted in the depths of the Sloar that day, I can tell you!

Jon Jones v.s. Daniel Cormier will headline UFC 197 with the UFC Light Heavyweight title on the line. The co-main event will be Demetrious Johnson v.s. Henry Cejudo for the UFC Flyweight Title. 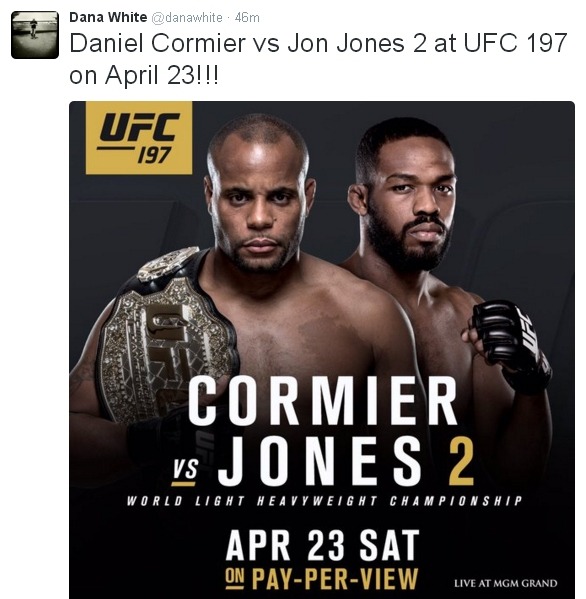