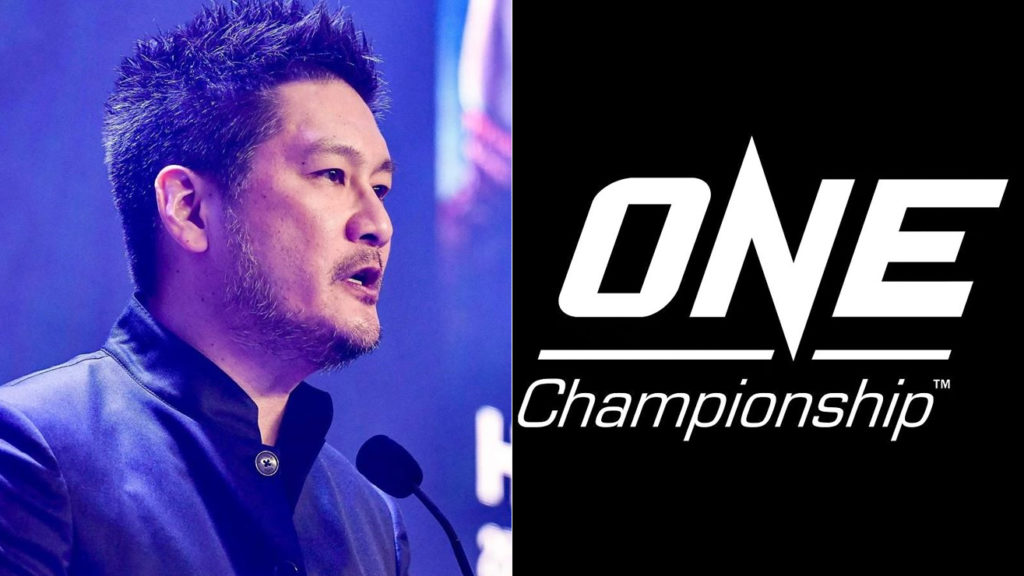 2019 has been a rather monumental year for ONE Championship. Being able to celebrate with an unforgettable 100th event showcase in Tokyo, Japan for ONE: CENTURY, it was one for the books. It featured seven world title bouts and two winners for World Grand Prix matches.

With 2020 being just around the corner ONE Championship continues to step forward setting new milestones in place.

4 November 2019 – Singapore: The largest global sports media property in Asian history, ONE Championship™ (ONE), has just announced its initial 1H 2020 schedule. More events will be added to the 1H 2020 calendar shortly.

Chatri Sityodtong, Chairman and CEO of ONE Championship, stated: “2019 was a pivotal year for ONE Championship. In addition to increasing our reach and deepening our engagement in our core markets across Asia, we held our first events in Japan and Vietnam. ONE Championship also established its initial broadcast presence in the United States and India with live broadcasts and delayed re-runs. For 2020, our goal is to push the boundaries and expand our reach, frequency, and engagement across all core geographies.”

Sityodtong continued: “For the coming year, ONE Championship intends to hold a minimum of 50 events, including those from ONE Championship, ONE Hero Series, ONE Warrior Series, and ONE Esports. More announcements will be coming shortly for the 2020 calendar. In addition, if all goes according to plan, we hope to throw our first events in the United States, India, and Korea in 2020. While nothing is 100% confirmed yet for US and India, serious initial discussions have been underway. Also, with the success of ONE Hero Series-China, we will now launch ONE Hero Series Philippines, our local league in the Philippines, in 2020 to widen our search for the next global martial arts superstar.”

*More events will be added shortly to the 1H 2020 calendar.

Darren Till Was 'Trying To Fake An Injury' To Avoid Fighting Gastelum
Read Next Post →
Click here to cancel reply.