Is MMA or Boxing More Dangerous?

No matter which way you slice it, whether its MMA or Boxing all combat sports are dangerous in some form. How do you define danger though?

What’s dangerous to one individual may be considered safe for another. In other words, how do you quantify danger in high contact sports? You can’t really put a number or grade on it, but you can look at the risks of both MMA and boxing.

For all of it’s flaws, MMA still has a bad reputation among causal sports fans. Boxing has been around much longer than MMA, so maybe fans just accept the problems that come with that sport.

No matter which combat sport you pick there are dangers that come with it. Knowledge is power and researching the risks of MMA or Boxing will ease your mind. Below are some commonly asked questions and answers about both MMA and Boxing.

Are you more likely to get injured in MMA or Boxing?

This is a tricky question. Both MMA and Boxing present their separate risks. In MMA there are more ways to win, so in a way more to get hurt. Training wrestling or jiu-jitsu may be rough on ligaments, but will save athletes from brain injuries.

In other words, there are scenarios where MMA fights end so quickly no injuries can occur.

For Boxing it’s all about head strikes with some body shots mixed in as well. Even sparring in boxing, fighters take miles on their head.

In 2015, the University of Alberta’s Dr. Shelby Karpman conducted a study of over 1,700 fighters in Edmonton. Per Dr. Karpman’s findings, Fifty-nine per cent of MMA athletes sustained some form of injury, compared to 50 per cent of boxers. However, boxers were more likely to lose consciousness during a bout at seven per cent versus four percent for MMA fighters.

CTE has largely been associated with head injuries from training or fighting. In both MMA and Boxing, CTE has been a suspected byproduct of prolonged head shots or damage. Due to largely still unknown by the medical community, CTE is a real dnager for any full contact sport.

CTE is defined as a progressive degenerative disease of the brain found in people with a history of repetitive brain trauma, often athletes, including symptomatic concussions as well as asymptomatic subconcussive hits to the head that do not cause symptoms. CTE stands for Chronic Traumatic Encephalopathy.

Is Boxing or MMA more dangerous to compete in?

This is a tough call. The difference may be in the gloves. In MMA, gloves are designed to protect hand breaks and allow fingers the freedom to grapple. While in boxing, the large gloves protect fighter’s hands but also allow fighters to absorb a higher number of punches to the head.

At the end of the day, getting hit in the head more often than not is a problem. Is there a solution to make boxing safer? Maybe it’s in the gloves. Also for both sports, a reduction in rounds would make each safer in the long-term. Less rounds, means less damage accumulated which may be a big change for fans but safer overall for fighters.

Should you train Boxing or MMA?

This is a more more personal decision. If you’re a fan of boxing, then boxing may be the way to go. If you like MMA then maybe you want to try out MMA first. Being aware of the risk involved in MMA or Boxing should not stop you from training either sport. Both combat sports can be done safely inside the proper gym with a knowledgeable trainer.

Best of luck on your continued combat sports journey.

Want more? Check out MMA Vs. Boxing: What To Train? Which Style Is More Effective here. Read What Is The Best Martial Art For Self Defense here. Also, The Best Guide To Sparring In MMA, Boxing, And Muay Thai here. 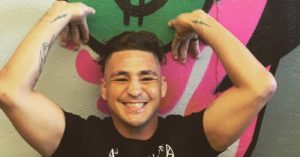 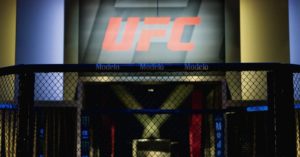 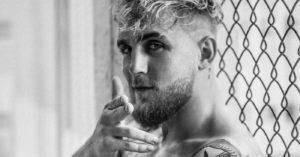 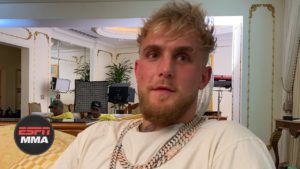 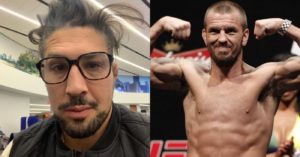 Brendan Schaub Goes Off On Dana White For Spencer Fisher Comments: ‘Your Ego Is Out Of Control’ 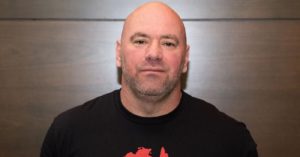