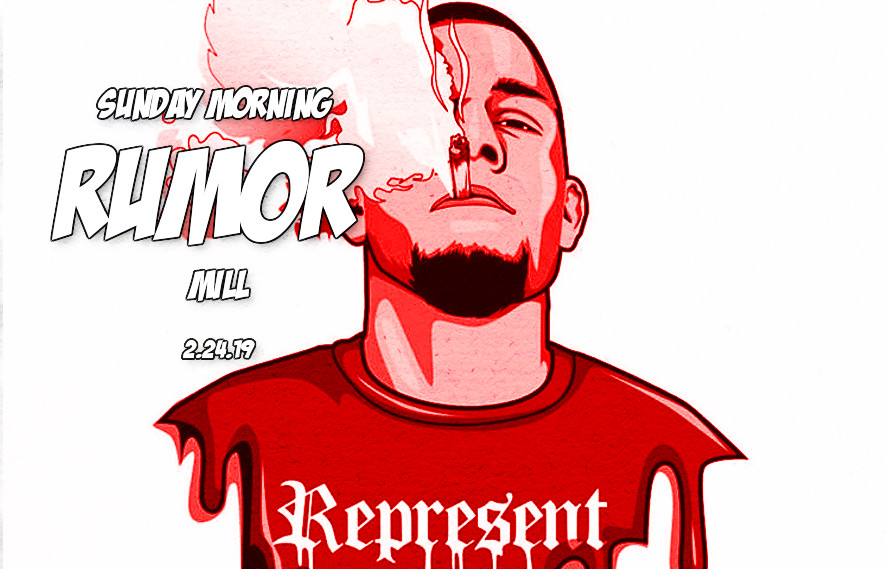 The center of the MMA Universe was Dublin and Prague for at least one. That’s what’s great about MMA rumors and our sport, it truly is worldwide.

For better or worse, some form of MMA is popular on pretty much every corner of the globe. On Saturday the UFC and Bellator went global and passionate fans got their shot at watching live MMA at the highest levels.

February is almost over. You did it. Celebrate the coldest month of the year with a hot cup of Sunday Morning Rumor Mill.