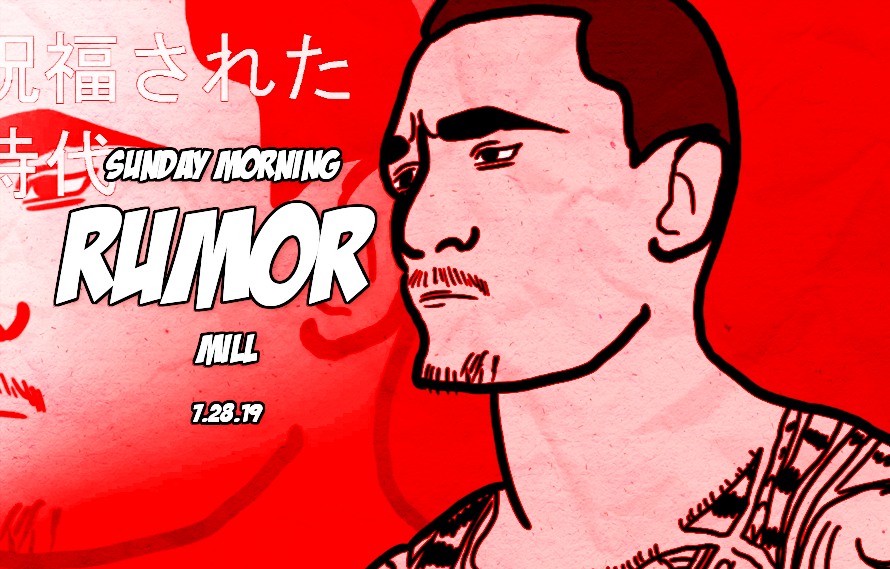 Nothing like an UFC into Rizin double header to cleanse your MMA woes. It is also a MMA rumors toxic flush.

UFC 240 was a glorified Canadian house show and Rizin was Rizin. And for some reason the biggest story coming out of Saturday is fans being upset with Joe Rogan? MMA needs Rogan. MMA needs a heartbeat and a conscious, never want our sport to lose that in the name of a buttoned up corporate zombie on commentary.

Sleep off your UFC and Rizin hangover. Wash up and towel off with your Sunday Morning Rumor Mill.