Brock’s next move, Cyborg & UFC, and more in the Sunday Morning Rumor Mill

by Team ME
in Featured, MMA News, Rumors 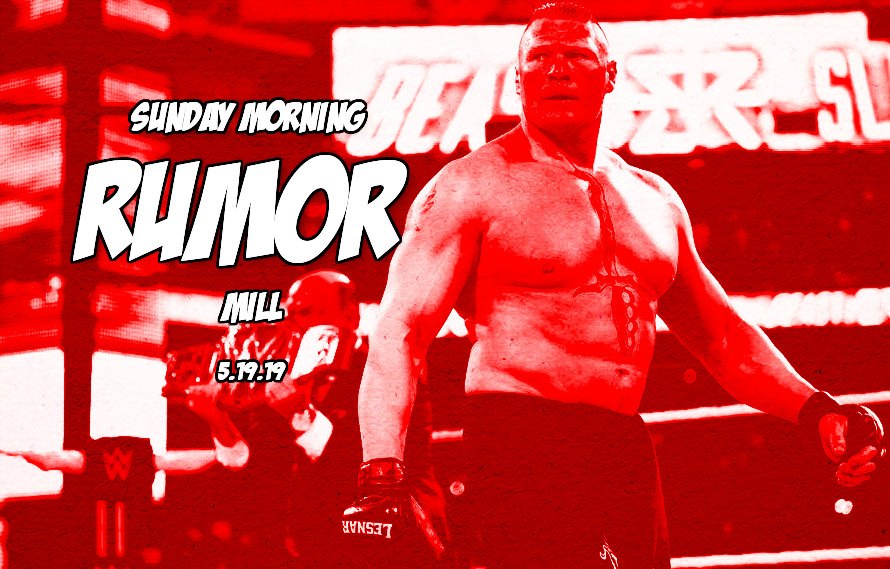 These are wild times in the world of MMA. Which also makes for some wild MMA rumors bubbling to the surface. Now more than ever, to the hate of many, the lines between MMA and pro wrestling are blurring.

This is great. This is weird. It also 100% makes sense with where the sport is headed. UFC won the Promotion Wars. In order to be different and stand out, more elements of pro wrestling have sprinkled into anything non-UFC.

Hell, the UFC has always modeled itself after WWE, despite many fans keeping their head in the sand about it.

Summer is almost here. Embrace the final days of Spring and smell the roses with your Sunday Morning Rumor Mill. 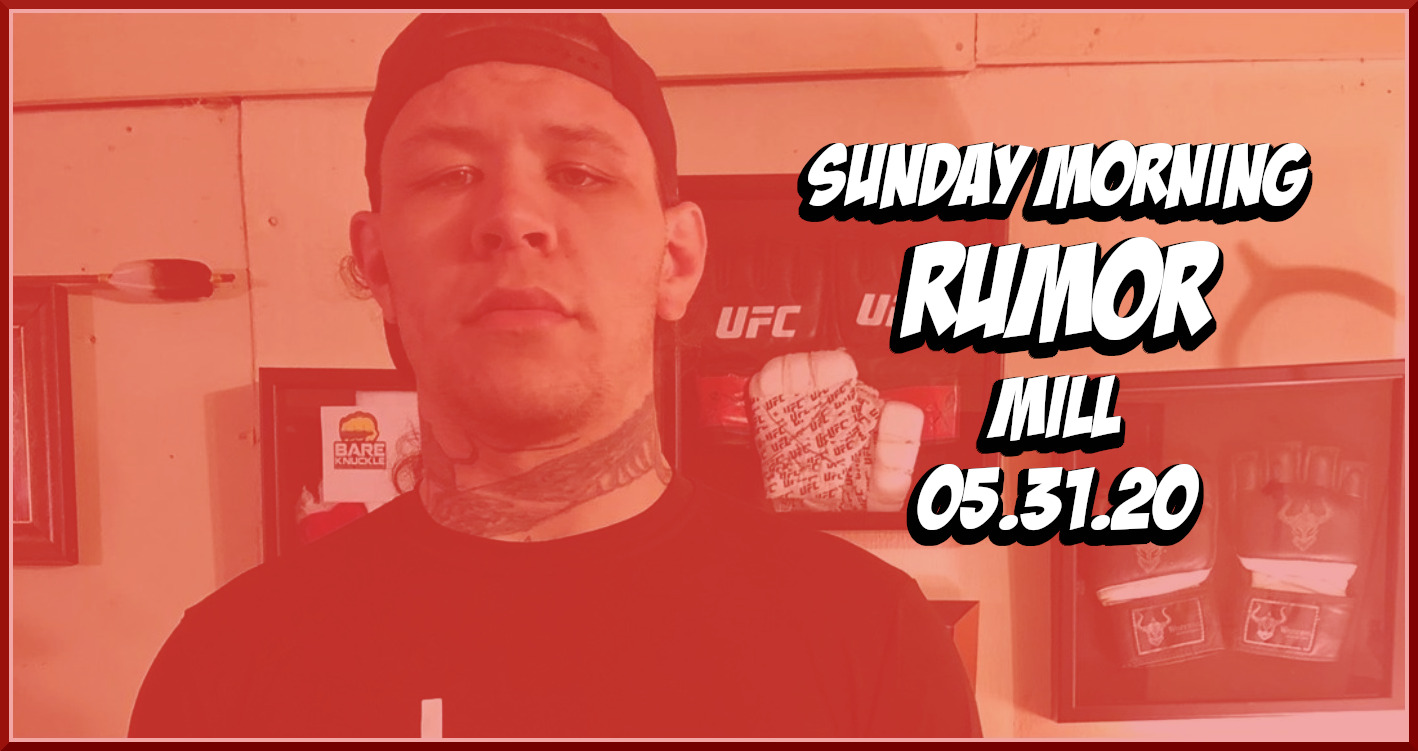 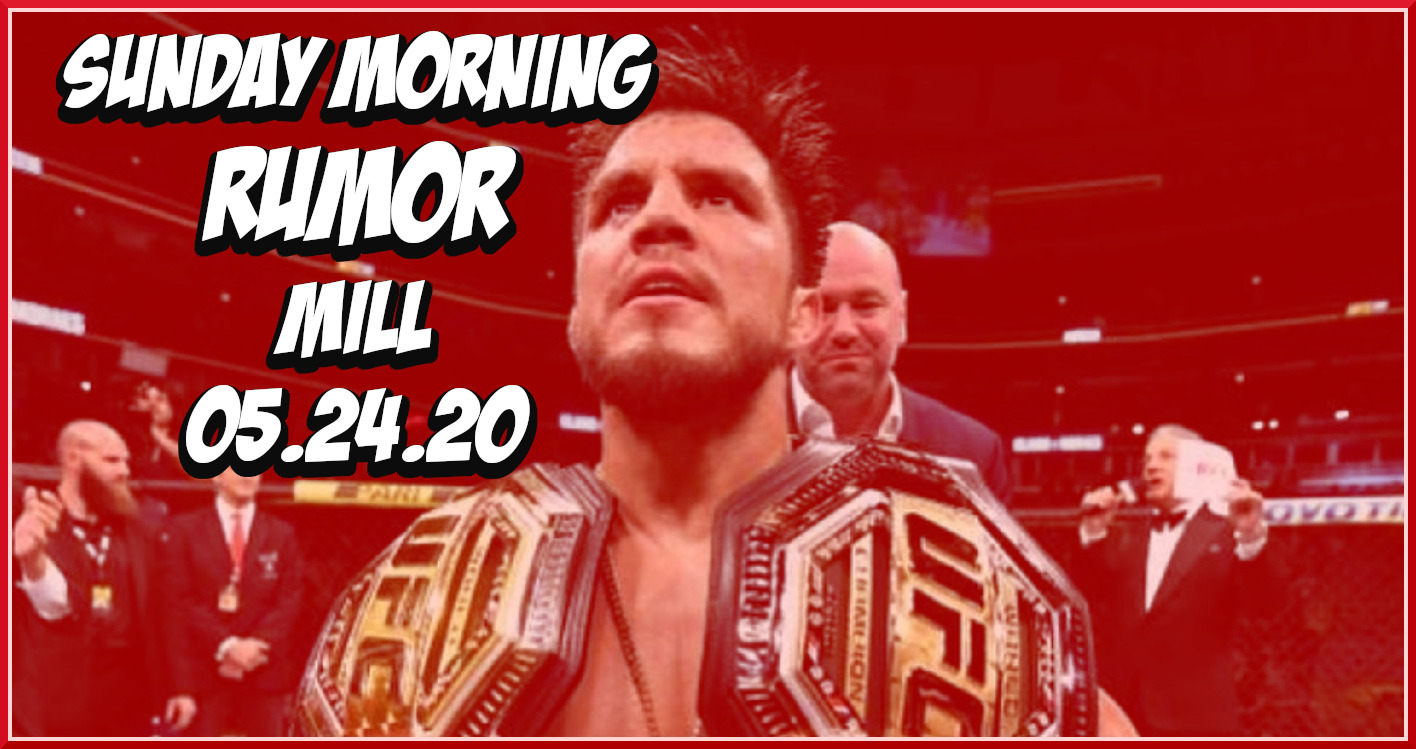 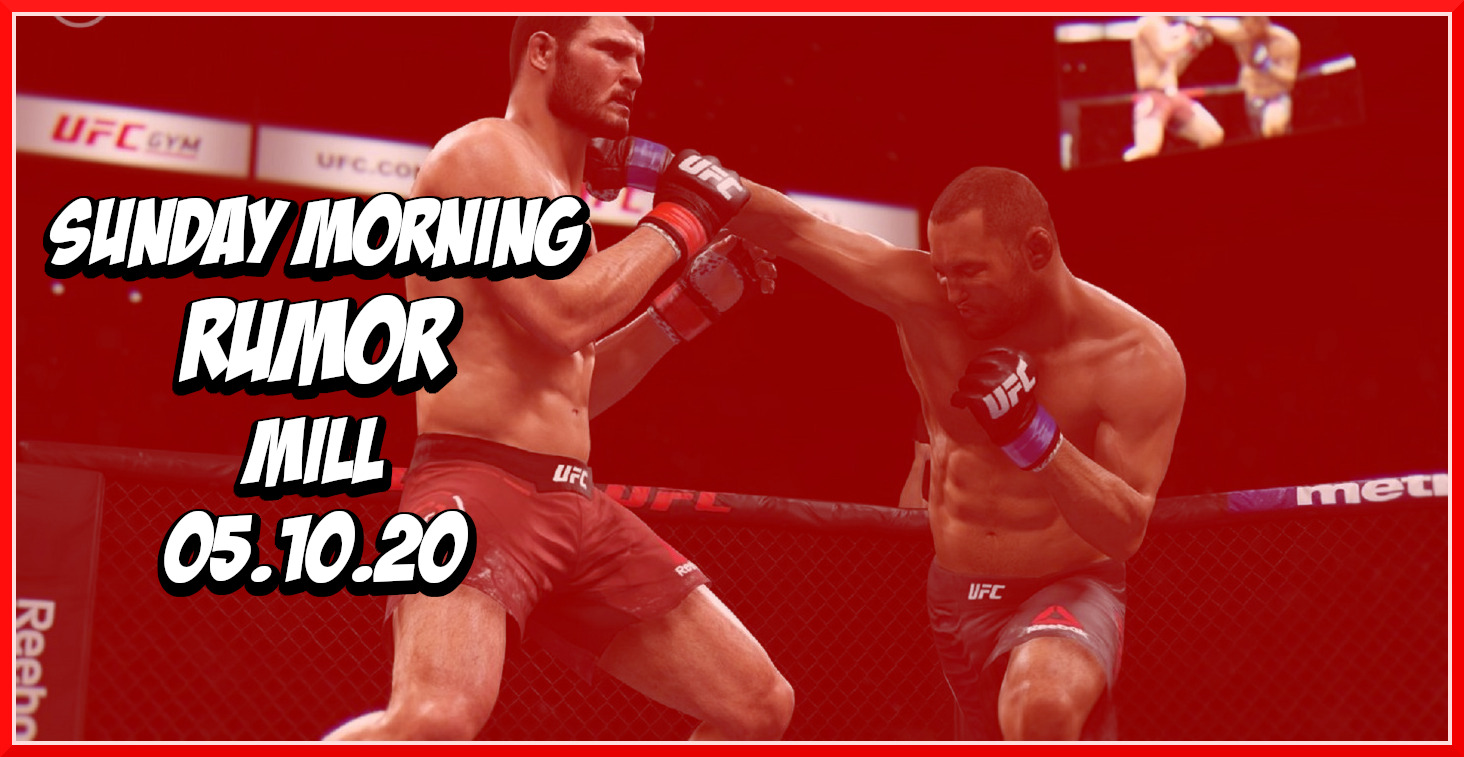 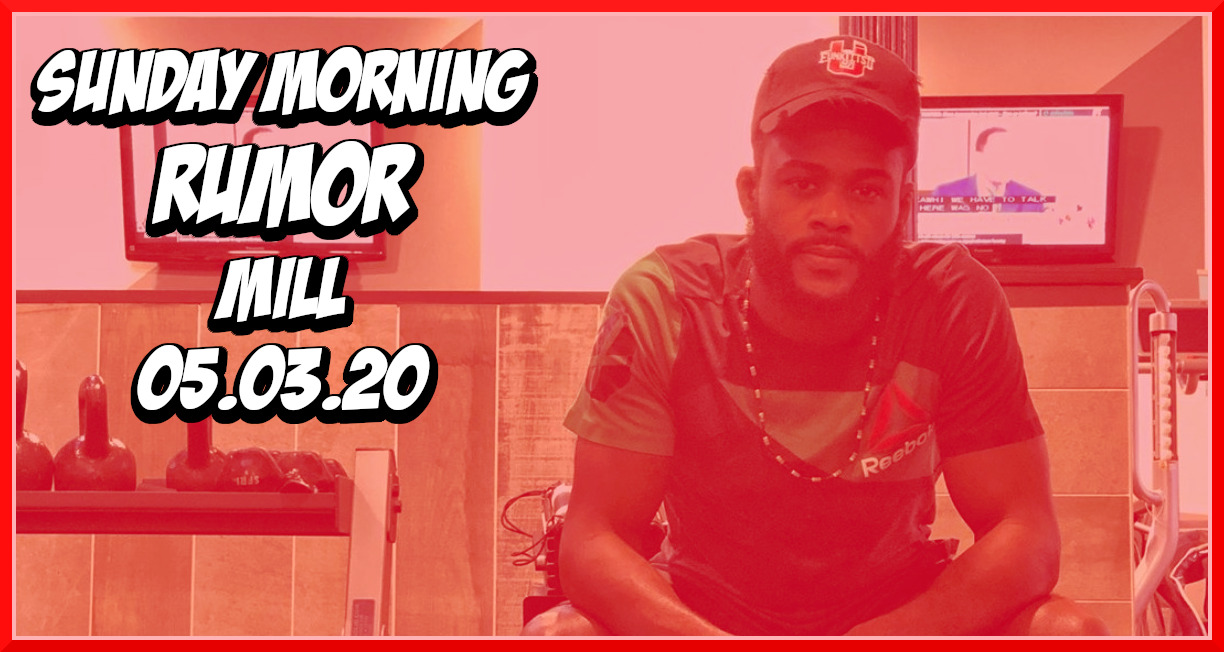 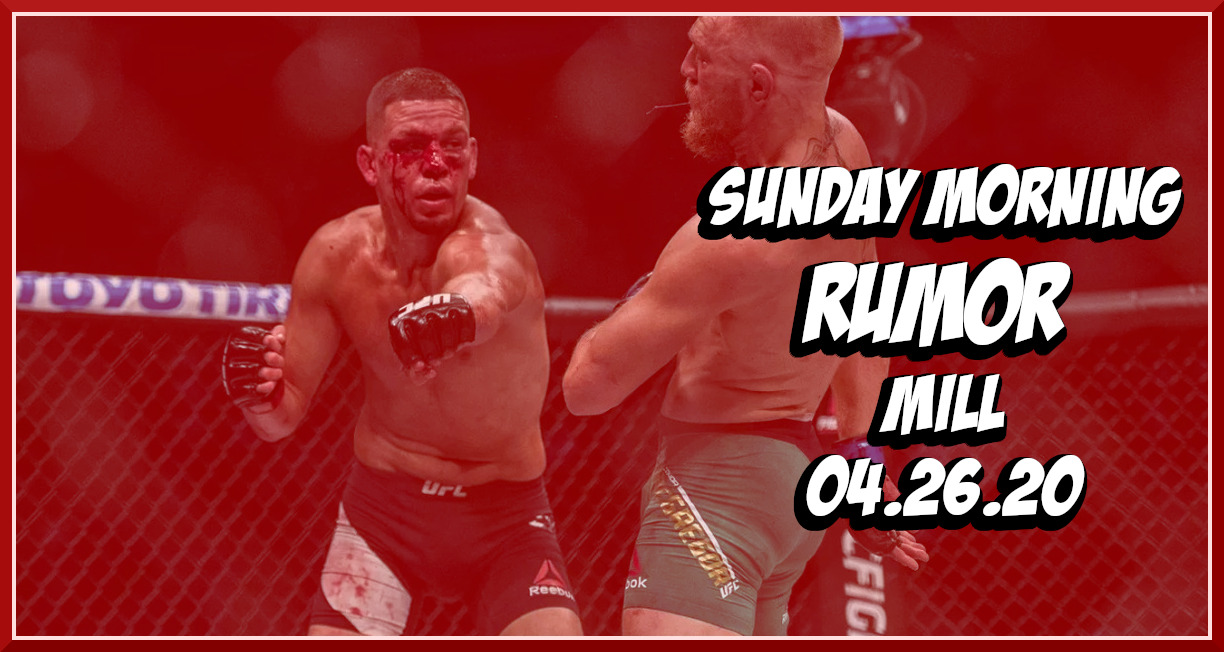 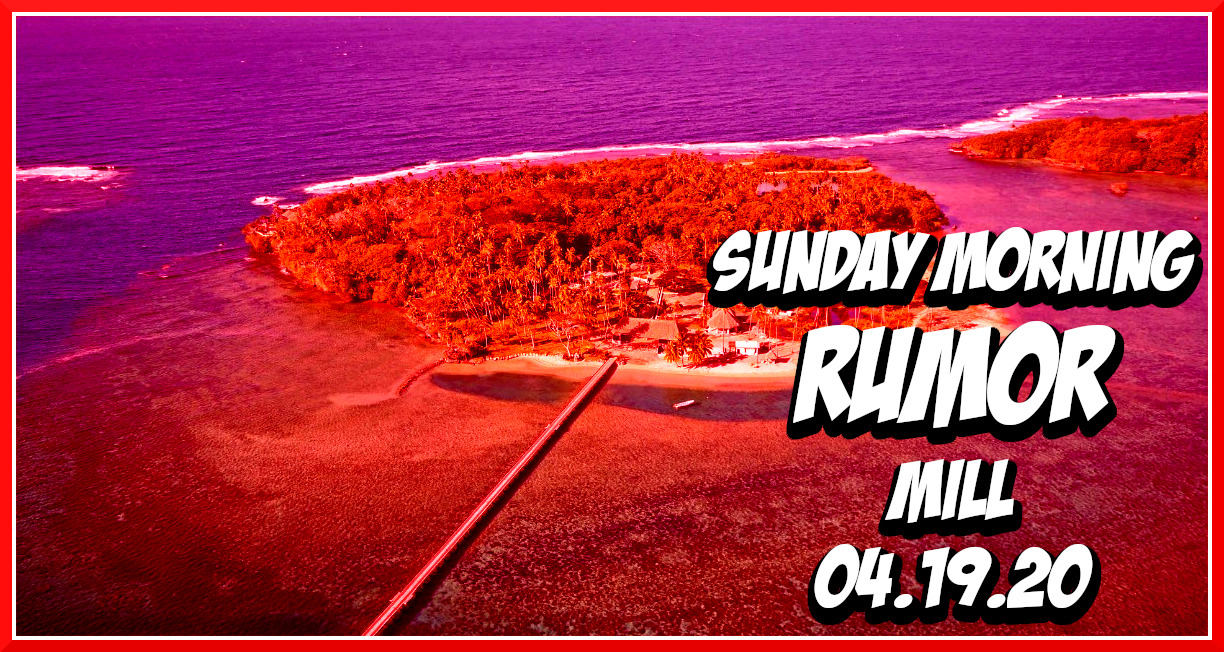