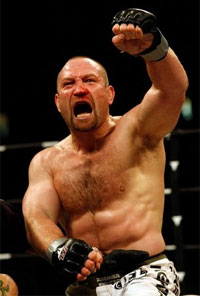 If there was ever a scarier Janitor than Vladimir Matyushenko, the only way to appropriately depict him would be on paper, portrayed as a super-villain in some Marvel universe where the legal age to buy a comic was 30. He’s that raw. This is a dude that got his nickname by hitting his opponents so hard that he liquefies their consciousness into a hardwood-safe cleaning compound, similar to the lemon scented Pine-Sol you use in your kitchen. The Janitor just finished ‘mopping the floor’ with Elliot Marshall at UFC 110 earning his second consecutive win in the UFC. Both of his opponents were served walking papers.

We’ve made it no secret that here at MiddleEasy that we’re fans of the Wu-Tang Clan, anything with Sriracha on top, and EA MMA. I foresee the second half of 2010 as an uncompromising indulgence of those 3 rudimentary elements. Luckily, EA has provided us with Vladimir Matyushenko to an already stacked roster, just to ensure that I’ll never have any form of social life outside my PS3 well into 2011. In addition to Matyushenko, long speculated EA MMA characters Joachim Hansen and Josh Barnett have also been added to the roster, but after watching the worst groin shot in MMA history, I’m probably not going to talk about anything related to Japanese MMA until Dream’s medical staff finishes massaging Mighty Mo’s tomatoes. [Source] 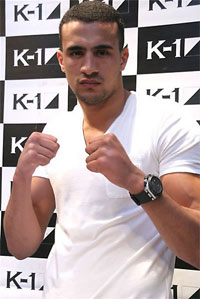 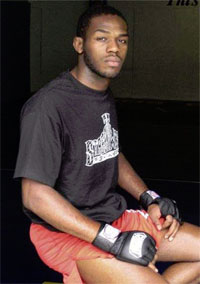 Dana White says Bones Jones is a year away from a title shot
Read Next Post →
Click here to cancel reply.