We don’t want to pressure you into living up to some lofty scholarly standard so we won’t envision you sitting down to enjoy a literary masterpiece and attending weekly book club discussion group meetings, but we like to believe you enjoy the a dramatic autobiography or even a quality tale of smut or mystery on occassion. If you don’t, maybe this will encourage you to do so: Frank Shamrock just released his new tell-all book titled- Uncaged: My Life as a Champion MMA Fighter. And from the way the description of the book reads on Amazon.com-it sounds like a fairly interesting read.

“Before Frank Shamrock became known professionally as “The Legend”—winning almost every mixed martial arts title in existence—he endured a childhood marred with abuse, neglect, and molestation that led to an equally troubled young adulthood. This riveting book tells his whole story: his neglect as a child by his hippie mother and absentee father, his salvation under the foster father who took him in when no one else would, his desperate act of armed robbery and subsequent incarceration in state prison, and his eventual rebirth as a cage fighter who would go on to dominate the entire sport for the next two decades. Detailing his fights inside and outside of the ring, it discusses the people and events that enabled him to become a champion as well as his problems with the Ultimate Fighting Championship and the reasons behind his retirement. With eye-opening depictions of the world of mixed martial arts fighters and refreshing candor, this thrilling story of sex, violence, crime, and redemption reveals the numerous pitfalls a famous fighter encountered in his life and how he successfully overcame them to become a champion in every sense of the word.” 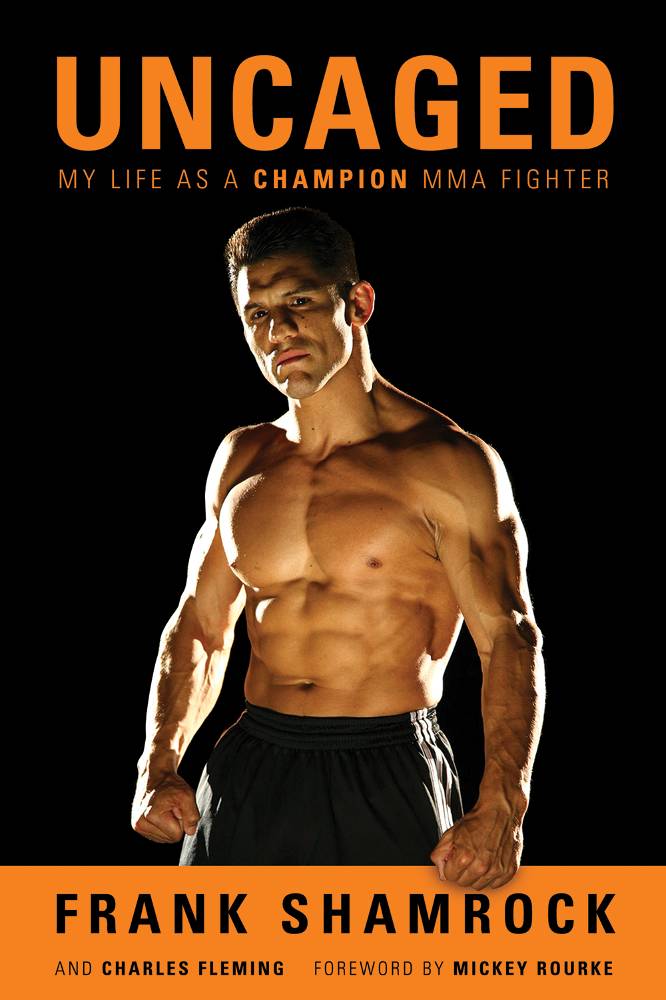 You can even check out a little bit if the book on Amazon.com by utilizing the “look inside” feature on the site. Sounds like a kind of intriguing read for anyone into a little bit of drama mixed with sex and violence. [Source]