Despite initial reports that they were not interested, Bellator has signed former UFC title challenger Yoel Romero 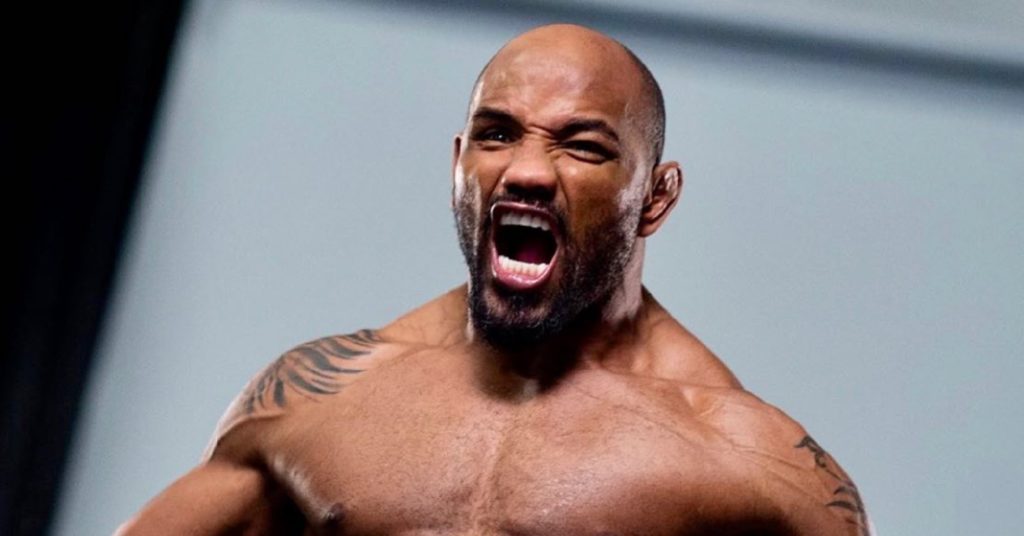 In the wake of the surprising news that Yoel Romero had  parted ways with the UFC, fans have been going crazy while speculating where he may go next. Now it seems that he has found himself a new home in Bellator.

The release of Romero from the UFC was one of those things that was equal parts surprising and expected. On the one hand, he is 1-4 in his last five and 43 years old, but  on the other hand four of those fights were for gold and he is still a decent draw. Yet he and the UFC decided to part ways, in what we later discovered was the beginning of a hefty roster cut from the promotion.

After initially saying that they were not interested, it seems that Bellator has rethought their stance on Yoel Romero. According to reports, he is signing with the promotion and is expected to make his debut at light heavyweight next year. At this time, no specific date or opponent has been announced.

“Yoel Romero is headed to Bellator.

Romero has agreed to a new deal with Bellator, sources say. He is expected to sign imminently.

He’ll debut for the promotion in 2021 at 205 pounds. His debut date and fight aren’t set yet, sources say.

Initially, Bellator officials passed on Romero, however, after further talks last week, and with a new chapter at 205, the two sides were able to come to an agreement very recently.”

This is obviously a massive signing for Bellator, given the type of drawing power and name value that the Cuban still has. While fans may have been excited at the prospect of Yoel Romero vs Tito Ortiz, adding him to the light heavyweight division in Bellator gives him more options moving forward. Perhaps we can be seeing a fight with other recent signee Anthony Johnson in the near future.

(VIDEO) Someone Paid Bruce Buffer To Break Up With Their Girlfriend, And It's As Epic As You Expect
← Read Last Post