Dana White Responds To Being Called A UFC Star: ‘It Makes Sense’

White was discussing how the the UFC along with the fighters build each other up in terms of popularity. 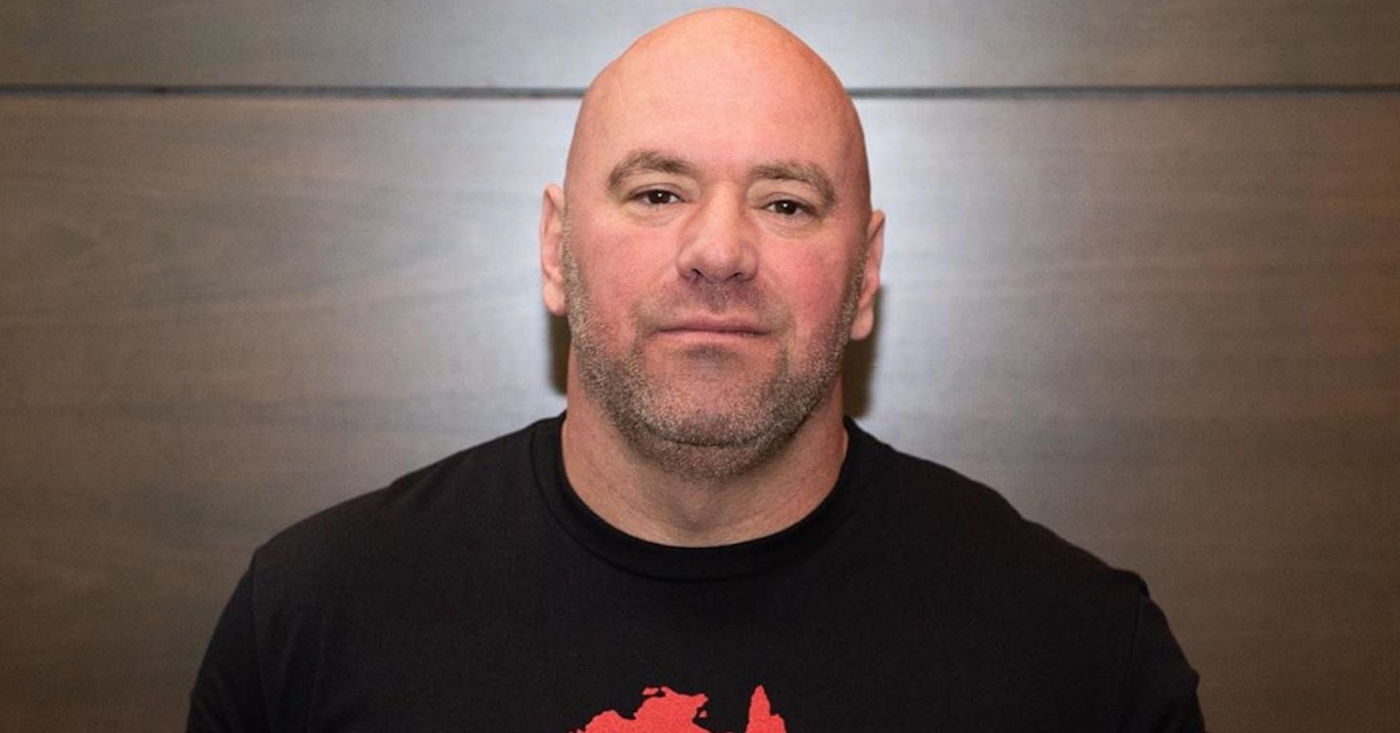 UFC president Dana White believes the promotion and the fighters build each other up — and that has made himself become a star in the process.

In a recent interview, White was asked how he balanced promoting the UFC brand as well as creating superstars such as Conor McGregor within the brand.

While fans will watch the UFC regardless as superstars will always come and go, White believes it’s a mutually beneficial relationship where both the brand and the fighters build each other.

“They go hand-in-hand really,” White said on First Take. “What happens is, when you have the UFC which is a star in its own right, you have this massive brand. And you have all these superstars that live inside the brand, it goes hand-in-hand and they help build each other.

“Take a guy like Conor. He comes into the UFC and starts to work his way up. Starts to build his name, he has that thing, that it factor and as he starts to become a massive superstar, more and more people learn about the UFC. The UFC helped build him so it goes hand-in-hand.”

White One Of UFC’s Big Stars

Stephen A. Smith would then ask White if he realized he was one of the biggest stars in the UFC himself.

It might seem like a weird statement, but the fact is White is synonymous with the brand with Smith adding that one reason he would be considered a star is that unlike in boxing, he actually gets the fights fans want to see made.

Here’s how White responded to that:

“I’m that guy and I’m aligned with all of them so it makes sense.”

Whatever one’s feelings are towards White, it’s hard to deny he isn’t good at his job when it comes to making and promoting fights.