We have the pictures of Tank Abbott vs. Warpath, and you’ll definitely want to see them

A couple of months ago we told you that Tank Abbott has decided to get back in the cage, this time against the only fighter in MMA that it’s socially acceptable to address as ‘Warpath.’ The highly anticipated bout went down last weekend at King of the Cage, and the entire MMA world has been combing the internet for video of the altercation. Unfortunately we don’t have the video. I know, silly us. Perhaps in the future we’ll get our hands on it, but at this current time interval in which we all inhabit — nothing.

However we do have pictures of the event, compliments of SR Combat Coverage. It’s also important to note that this is the first time in Tank Abbott’s career that he’s gone past the first round. Yeah, we couldn’t believe it either. Unfortunately he lost in the second round via TKO. Check out the pics (more pics after the jump) and props to Sherdog for the find. 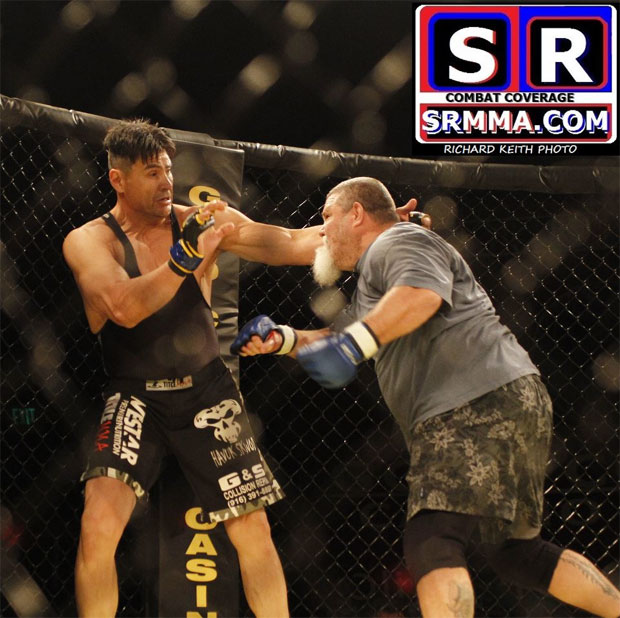 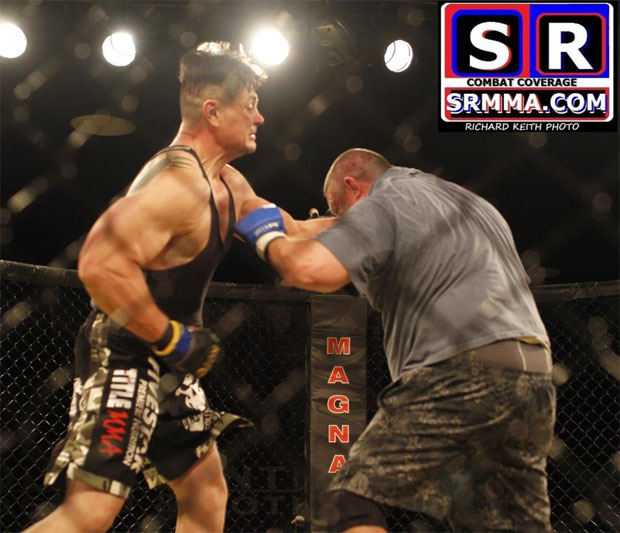 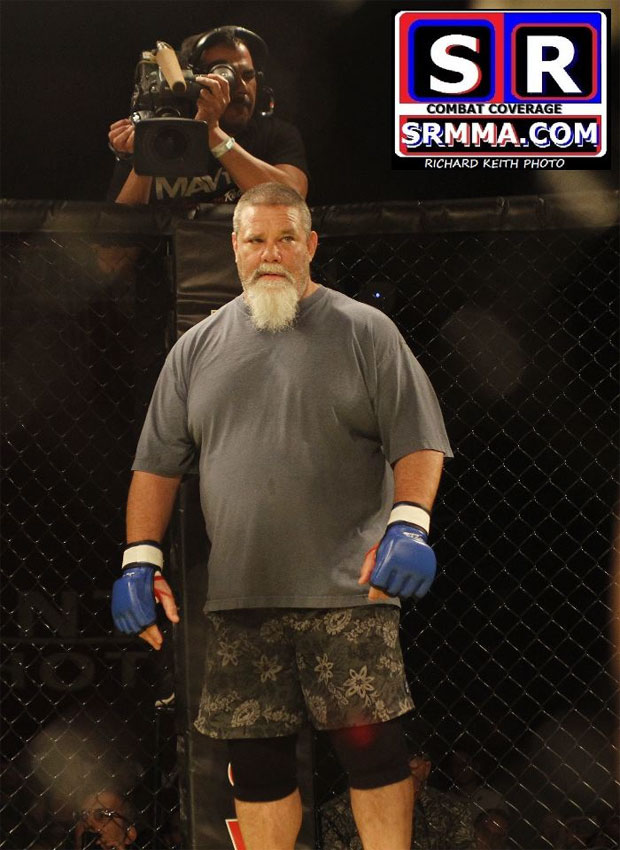 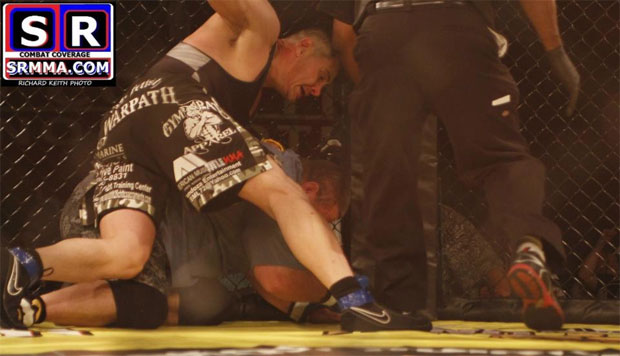 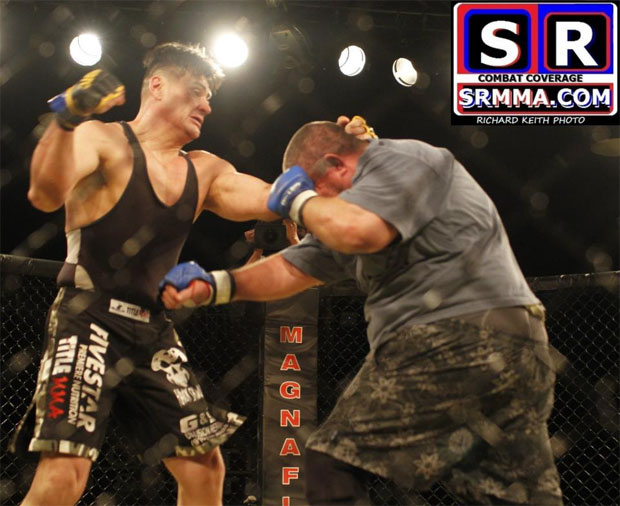 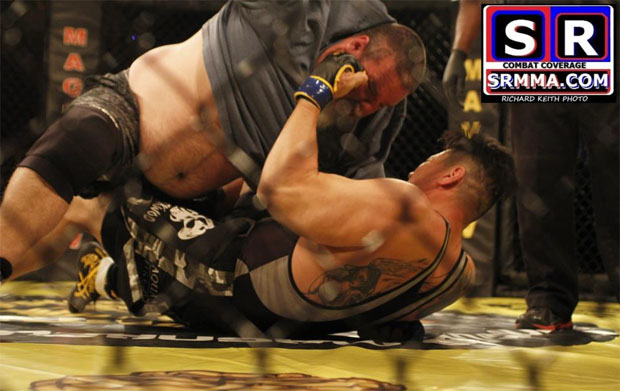 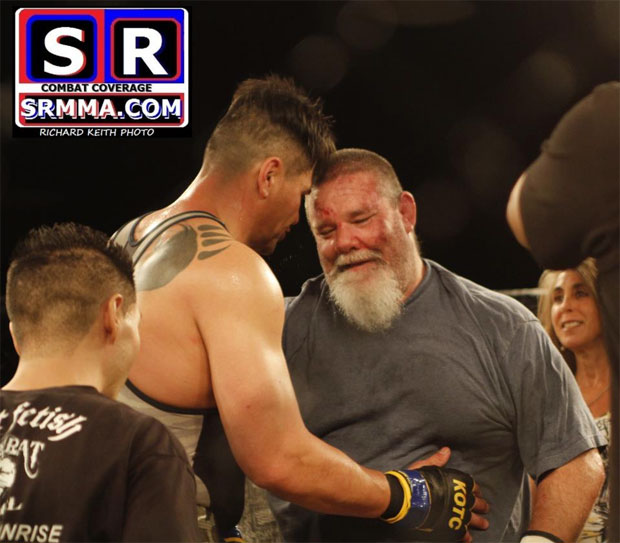