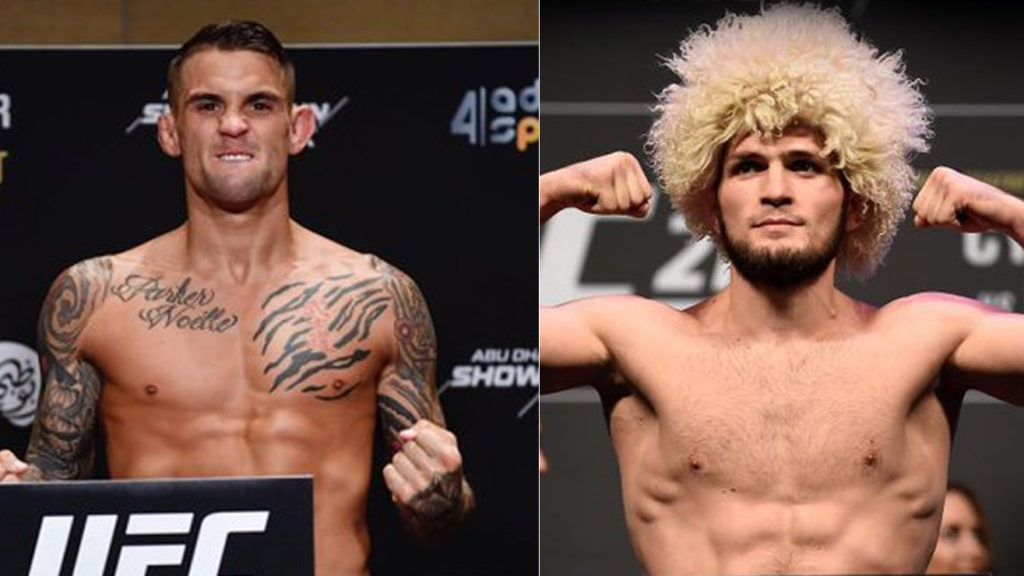 UFC will stage the UFC 242 ‘Khabib vs. Poirier’ pay-per-view (PPV) MMA event tomorrow (Sat, September 7, 2019) from inside The Arena on Yas Island in Abu Dhabi.

In the main headliner, the reigning UFC lightweight champion Khabib Nurmagomedov will put his title on the line against current interim 155-pound titleholder Dustin Poirier.

‘The Eagle’ is returning to the Octagon for the first time since winning the 155-pound gold against Conor Mcgregor. Meanwhile, ‘The Diamond’ last fought back in April where he scored a decision win over Max Holloway to win the interim lightweight gold.

In the co-headliner, a pair of lightweight contenders Edson Barboza and Paul Felder will run it back. In there first meeting Barboza scored a decision win over Felder in 2015. Brazilian sensation has lost three of last four fights while Felder has won four of his last five showdowns.

Check out below UFC 242 fight card and results:

If you don’t know, now you know!

Need more reasons to tune in!? 😒

The Boss explains why Saturday is a MUST WATCH! #UFC242 pic.twitter.com/qetn0McD8k