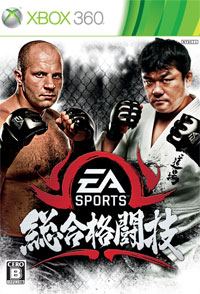 Mike Tyson once said that he wished he had a button to kill everyone on the planet. That’s a novel thought coming from a guy that said he wanted to eat Lennox Lewis’ kids. Fortunately at the time, Lennox Lewis didn’t have any children. There would be no baby eating on behalf of Mike Tyson that day nor was there ever a button labeled ‘push to kill everyone on earth’. In a perfect world, that same button would make every MMA event from now on governed under Pride FC rules. This button would also be retroactive, meaning it would navigate throughout history and include soccer kicks and headstomps in every MMA event that ever occurred since the sports’ inception. One button would rewrite the history of mixed martial arts…and Mike Tyson would be in possession of it. That’s a scary thought, but still not as scary the Kool-Aid man breaking through your bedroom walls uninvited, screaming for absolutely no reason. I’ve thought about this for years and I’ve come to the conclusion that the Kool-Aid man breaking into your apartment is the scariest scenario that could ever happen to a human being. If you know anything that would be more frightening, let me know. If the Kool-Aid is an unlockable character in EA Sports MMA, I will dedicate my life to locating every copy (domestic and international) and burning them in some roaring effigy of awesome. I’ve checked with Randy Chase of EA Sports and he reassured me this will not be an issue. He also said that EA Sports MMA is overflowing with a surplus of Japanese MMA to satisfy every hardcore fan out there. Check out this JMMA themed promo of EA Sports MMA and remember the demo officially drops on September 28th to a console near you (or your friend’s house). [Source] 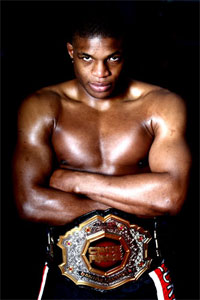