British Challenge Mixed Martial Arts is a UK promotion in East Anglia. The eastern region derived its name from a tribe that originated in Germany, identified as the Angeles. The tribe, known in Latin as the Anglii, was so prolific in founding area kingdoms that they functioned as the root of the name England. According to one theory, the tribe’s name originally meant “hook.” Now we have something to work with.

In this video from BCMMA 9, Corrin Eaton does a great honor to the Anglii people. He throws and lands so many hooks that a skilled medieval historian would have trouble recording them in his parchment paper ledger. But like a spinning wizard from an opposing realm, Theo Michailidis ends the symbolic tribute at 5:00, elbowing Eaton into the back pages of Anglian history. 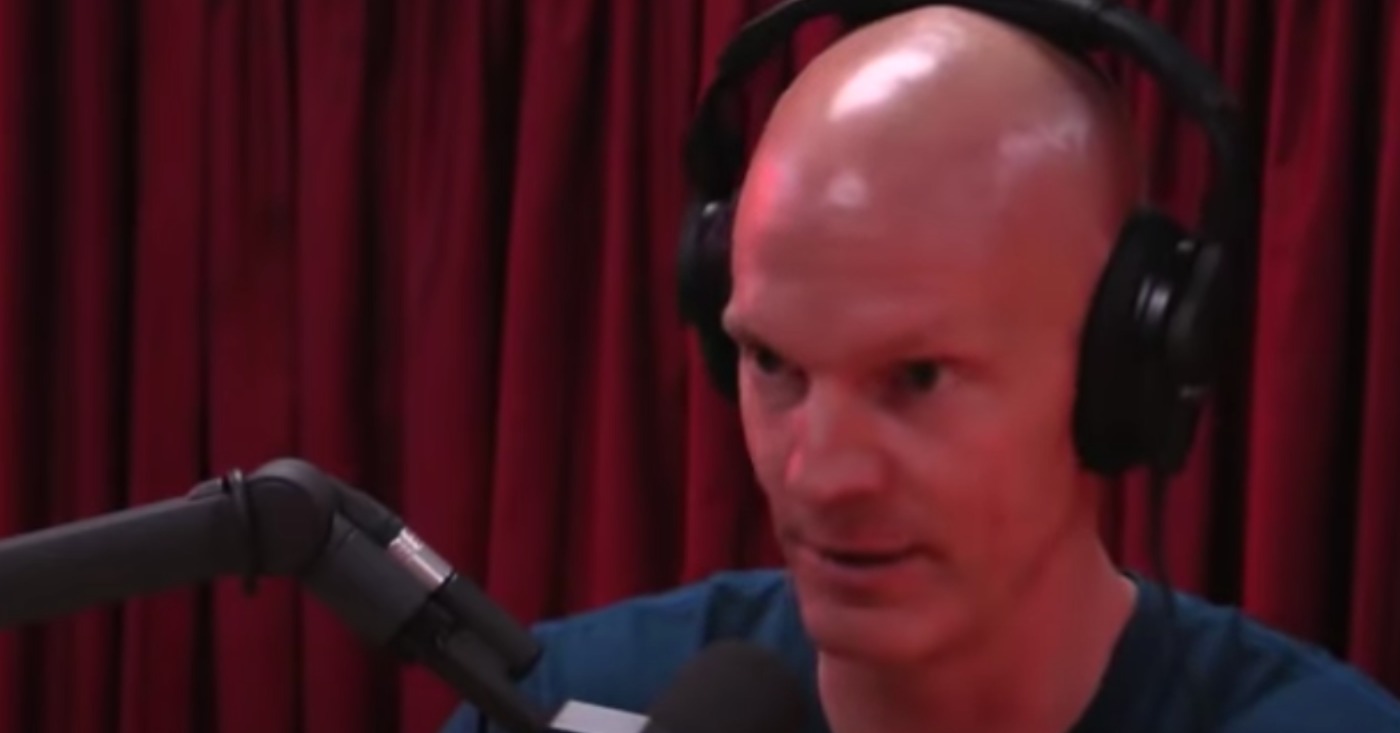