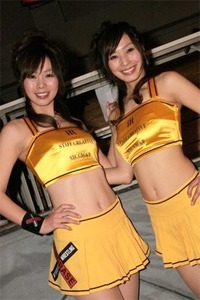 So Nick Diaz is one of Wiz Khalifa’s boyz now. Khalifa may now have the title of the fifth or seventh Diaz brother. Not third or fourth because those honors are already taken but Wiz Khalifa is a big enough name in hip hop that he has to fall somewhere in the “top 10 to 12 honorary Diaz bros” list. In #FreeNickDiaz we trust and so does Wiz Khalifa.

Never shy about his weed consumption of course Khalifa would speak out in favor of Diaz and against the actions of the Nevada Athletic Commission. Khalifa once filmed a music video which was basically just him smoking a joint while feeding some ducks bread in a pond. That was the whole video.

Diaz is young, wild, and free so let him smoke is basically what Khalifa said. While on tour Khalifa shouted his support for Nick Diaz. Go hard or go home Mr. Khalifa, and when you are in the comfort of your own home light up and burn slow. 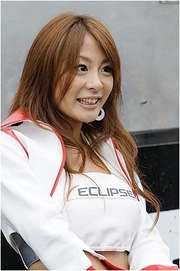