Former World Series of Fighting bantamweight champion Marlon Moraes has unequivocally proven he deserves his spot in the UFC with a stunning knockout victory over rising bantamweight star Aljamain Sterling.

Moraes landed a brutal knee to the jaw in the opening round of his bout with Sterling at UFC Fresno that saw Sterling sprawled out flat on the canvas, in a position similar to the popular “dab” dance move. 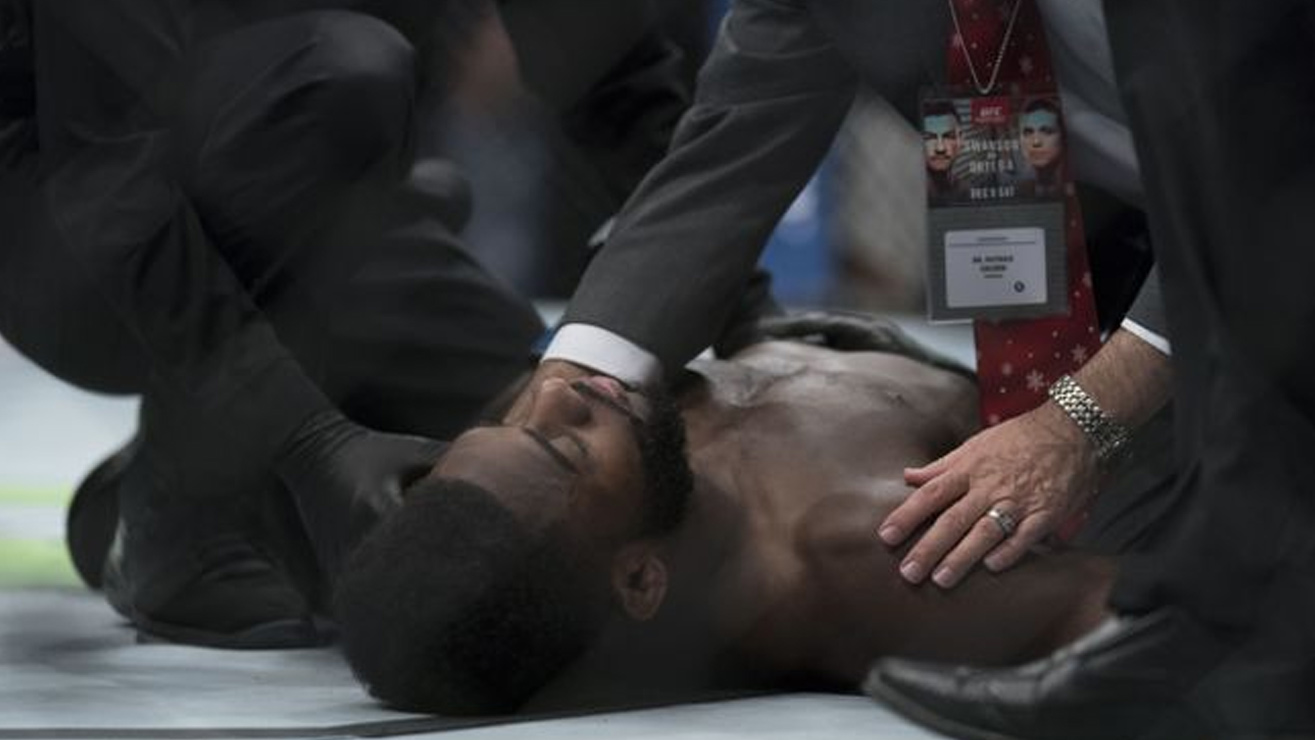 Moraes walked away from the scene of the crime, safe in the knowledge that he had sent Sterling straight into another plane of existence while the referee waved the fight off at just 67 seconds into the fight.

Watch the finish to the furious bout here:

Another view of KO:

Hats off to Marlon. Thought I timed the TD perfectly and he was able to land a nasty knee. Sucks to be the nail, but this is the fight game. I'm ok for all those asking 🙏🏾

Music: Angela Hill Shares Her Playlist of Awesome Songs The UFC Wouldn't Let Her Walk Out To
← Read Last Post