Well, this is not how Lyoto Machida envisioned his long-awaited return to the octagon, last night at UFC Fight Night 119.

As fight proceed, shortly after Brunson lands a massively wild left hook, throw more shots till Machida drops down and finishes the show in the first round via KO.

Former UFC light heavyweight champion Machida returns to the Octagon after two years of USADA suspension due to of the usage of a banned substance. Brunson didn’t take too long to drop him down before landed the counter that wobbled him, throw another left punch to finishes his opponent. 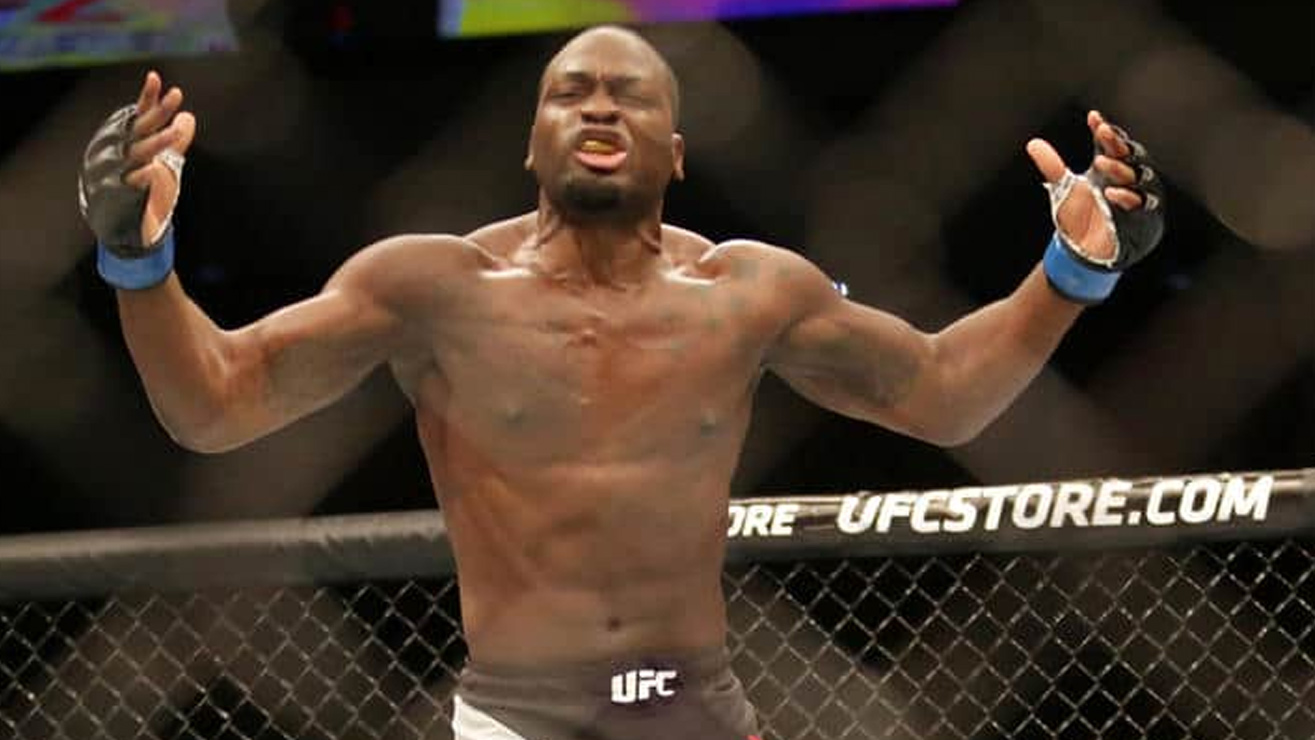 Machida (22-8) lost his three straight fights and had been taken down in all three.

WATCH FOR THE HOOK! Derek Brunson finishes Lyoto Machida early in round one! #UFCSP https://t.co/JEiQckDhsG