Wait, since when did Matt Hamill get his own brand of beer?

Technically, by the law of ability-transferred osmosis, drinking Matt Hamill’s new beer will grant you all the necessary skills to defeat the UFC light heavyweight champion, Jon Bones Jones. Inversely, when you’ve given the most dominant light heavyweight the MMA world has ever seen his first loss, then you’re forever immortalized by fermented alcohol. You can now get belligerently drunk under the close guidance of Matt Hamill. The Hammer’s face will permanently stare at you in a bar as you haphazardly try to get the phone number of the opposite sex. Your hangover will be extraordinary. It’s like ground-and-pound in a bottle.

Matt Hamill posted these pictures on his Facebook of a beer apparently made by the Saranac company, a New York brewery that’s been in business for over 120 years. No word on whether these beers are available for purchase, but it seems like Matt is thoroughly enjoying himself in the picture — so we’re assuming that it’s tasty. Props to Chris for the find. 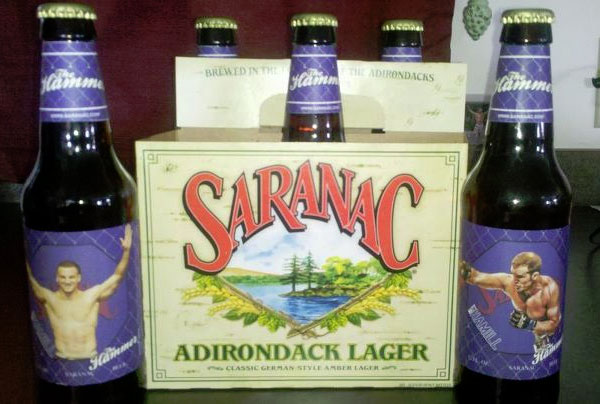 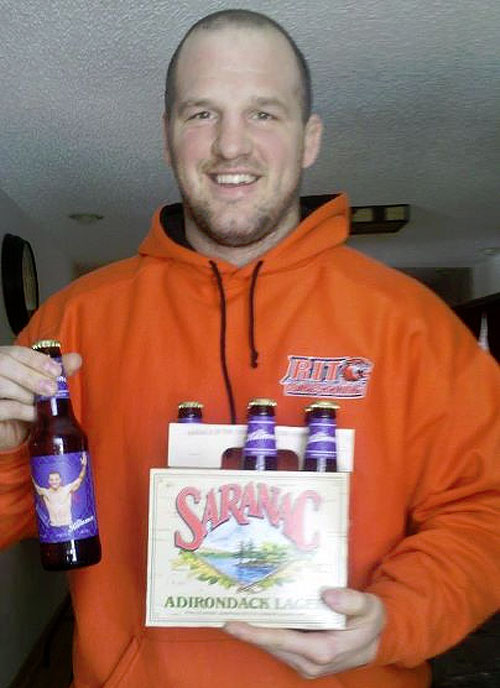 Mauro Ranallo actually dropped a freestyle on The MMA Show just for MiddleEasy, check it out...
Read Next Post →
Click here to cancel reply.