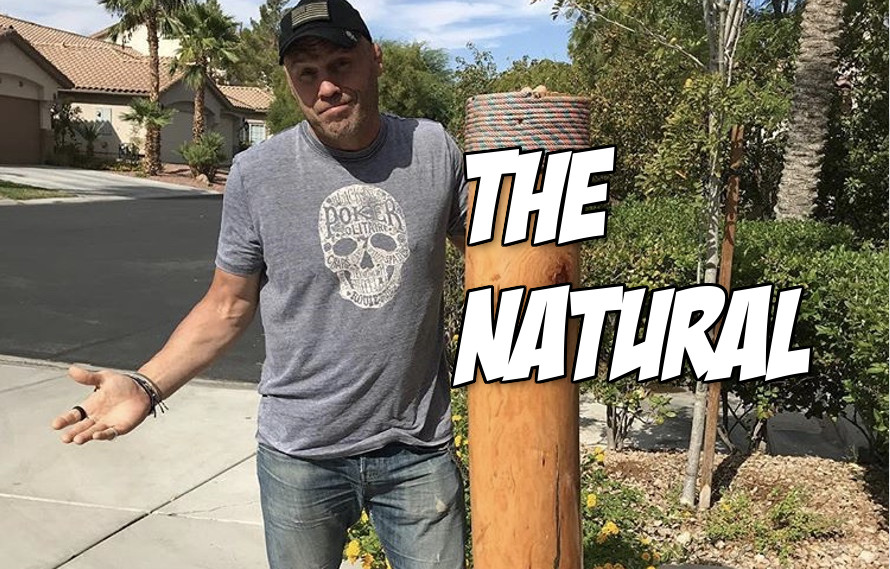 Here is a headline we never thought we would write. Two division UFC champion Randy Couture is the latest MMA celebrity to reportedly get hacked.

The odd trend of celebrities having their cloud storage devices hacked into is nothing new. Though the rise of and sometimes the obscurity of the victims is often curious.

For the most part the 55-year-old Couture has been out of the spotlight for the past few years. After winning three out of his last four UFC fights, Couture retired from MMA in 2011 and has never really hinted at a return.

When we last heard from Couture, he freaked everyone out and offered to fight Fedor if Bellator ever needed a last minute replacement. For a brief moment every MMA fan wanted Matt Mitrione to twist his ankle.

In Hollywood, Couture’s movie and television career has hit a pause. Other than a brief run on the CBS drama Hawaii Five-0, Couture has mostly played himself on a handful of reality show guest spots.

Rumors have been floating out there for weeks that something involving an UFC Hall of Famer and sex was set to be released. From the looks of it, Couture was the target and the video is now out there for all to see.